“There’s a Beer for That”, the UK marketing campaign for big-name brewers like SABMiller and AB InBev, has stepped up its social media and consumer education programme. 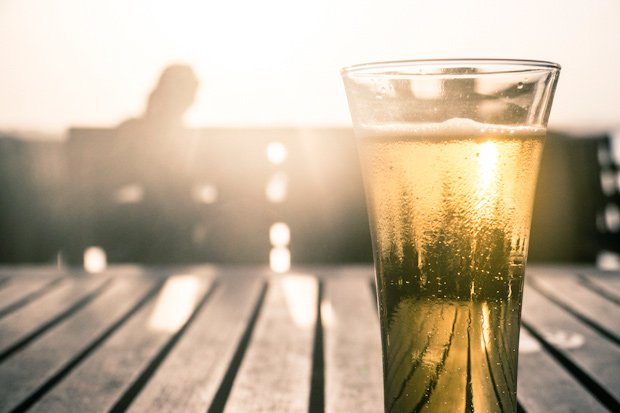 The £10m campaign formed by Britain’s Beer Alliance, “There’s A Beer For That”, has launched new social media and online programmes designed to engage and educate consumers on beer.

The TV advert now includes the hashtag #BeerForThat, directing consumers to discover more about the “quality, diversity and versatility of beer through three key online initiatives” – a beer and food pairing service, a weekly Beer Club on Twitter and a media partnership with BuzzFeed.

#BeerMatch is Twitter-based service to help consumers find the beer match for their food, whether in a pub, restaurant or in the supermarket aisle. Users can tweet @BeerForThat their chosen dish with the hashtag #BeerMatch and they will receive a response with a recommended beer pairing.

#BeerMatch has a varied database of over 950 beers and 840 dishes that will continue to grow week on week.

Placements on popular food sites are expected to drive “50 million impressions between now and Christmas”, according to Britain’s Beer Alliance. 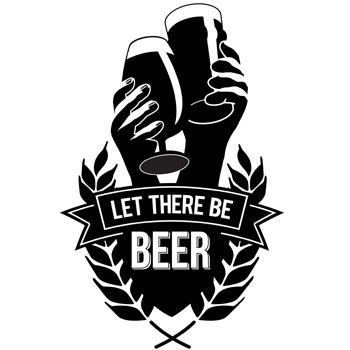 The Beer Club has also been launched; a new initiative to “get the country talking about beer online at the same time each week”.

Each Wednesday from 7pm to 8pm a different beer expert will take over the @BeerForThat Twitter account to focus on a particular beer style. Followers will be encouraged to tweet questions, brush up on their beer knowledge and interact with other beer lovers using the hashtag #BeerClub.

There’s A Beer For That has also partnered with BuzzFeed to co-produce advertising content for Buzzfeed’s 16 million unique monthly users. The first article, ‘What does your beer style say about you?’ has been viewed over 17,000 times, exceeding BuzzFeed’s expectation for social sharing.

A quiz has also been developed, to help answer the question ‘What should your next beer be?’ Two additional articles will be published in December exploring ’12 Amazing Things You Didn’t Know About Beer’ and ’15 Weird and Wonderful Places to have a Beer in Britain’, in keeping with BuzzFeed’s shareable house style.

Louise Doherty, Digital and Social Manager for Britain’s Beer Alliance, said, “We want to inspire people to ask more questions about beer, starting their own journey of beer discovery and connecting with like-minded beer lovers along the way.

“Our role is to get the wealth of beer expertise that already exists in the industry out to those who want to know more about their beer, in a way that’s simple, compelling and shareable.

“We want people up and down the country to be talking on social platforms to us and each other about the huge range of quality beer out there, prompting them to consider beer when they might not have otherwise.”