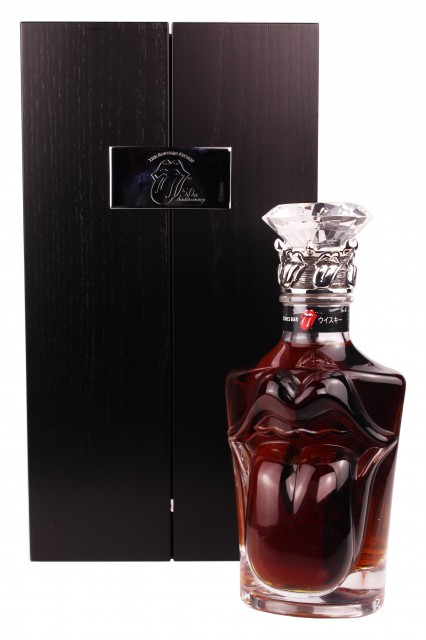 A blend of carefully selected Yamazaki malts distilled and casked in milestone years for the band such as their formation on 1962, creation of the lips and tongue logo in 1971 and recording of seminla album “Exile on Main Street” in 1972. Bottled in 2012, only 150 were ever released with an original price of US$6,500. The auction featuring this and all other featured lots will take place at Spink’s offices on Queen’s Road West and online on 20 November. 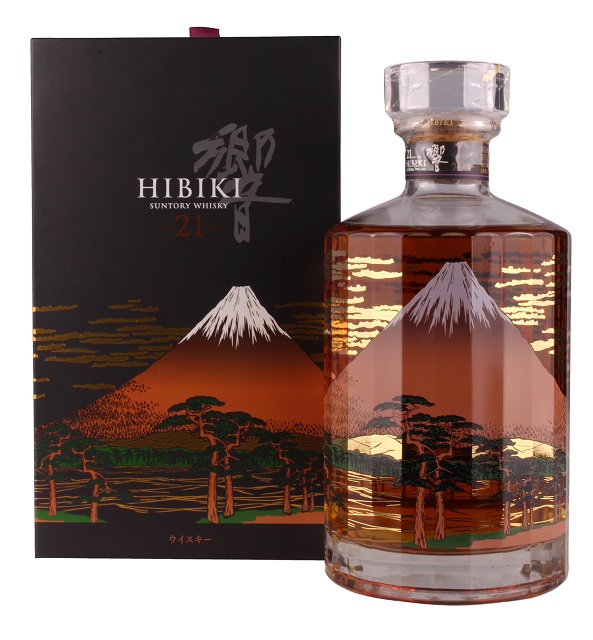 Special editions bottled to celebrate Mount Fuji being named a UNESCO World Cultural Heritage in 2013, only 2,000 bottles of the 21-year-old (above) were ever produced. 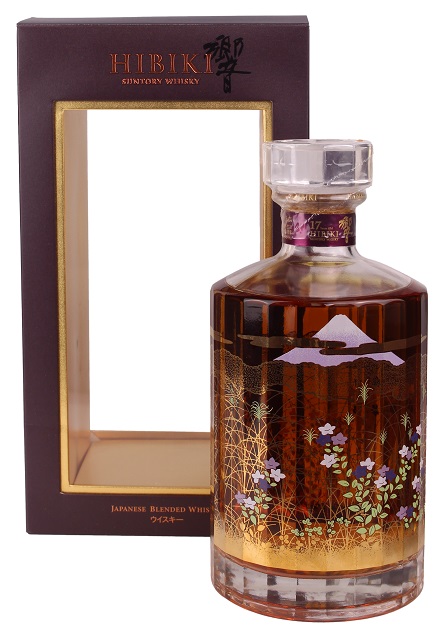 More 21-year-old Hibiki, this time in ceramic decanters with different illustrations. Each also comes with its own presentation box, except for lot 13.

Turning to the Scotch whisky segment, this 1938 Glenlivet should turn heads among Scotch lovers for its rarity. 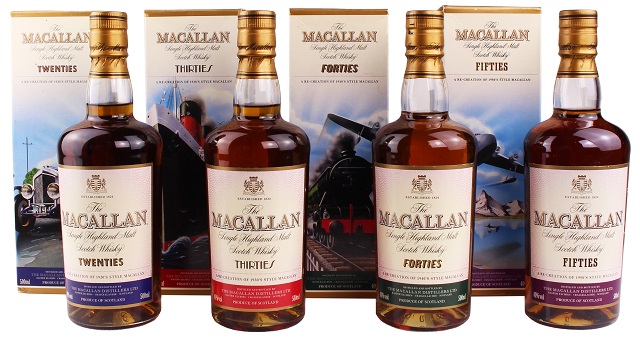 Not actually liquids from their respective decades but rather recreations of those old styles of the Macallan – the presentation boxes feature the major and iconic transportation revolutions of the early 20th century. 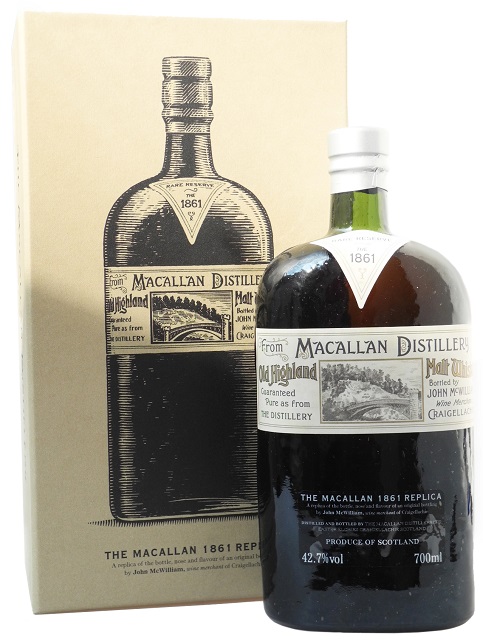 Once again, not actually a bottling of original spirit from the 1800s but a recreation of what that whisky would have tasted like. The Macallan managed to re-acquire a genuine bottle of its 1861 whisky from a private collection in 1998. Chief whisky maker, Bob Dalgarno, was then given the task of recreating it. Drawing a small sample, a quick nose seemed to indicate it had been aged in old Sherry butts and Dalgano and his team began scouring the distillery looking for the right casks, eventually vatting 28 different casks at different ages to re-produce the venerable malt. A limited edition bottling, the “1861 Replica” is no longer commercially available.

An independent bottling by British wine merchant Berry Bros & Rudd. This was distilled in 1958, aged for 22 years and then bottled by the merchant in 1980. Independent bottlings, particularly by the likes of BBR are highly prized by whisky aficionados. 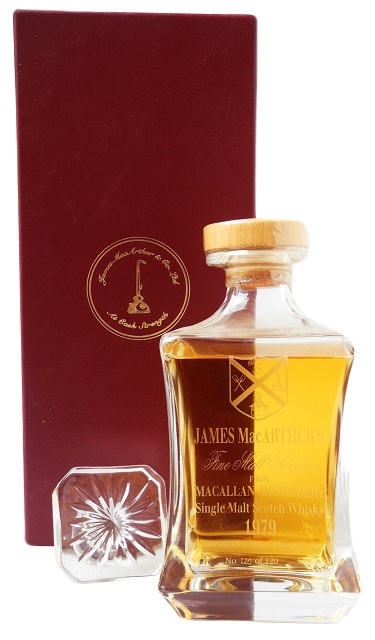 The last bottle of a 120 bottle limited edition. Distilled in 1979, the whisky was bottled at cask strength (55.5%), has no added colour and was not chill-filtered as was common for any malts in the James MacArthur range. 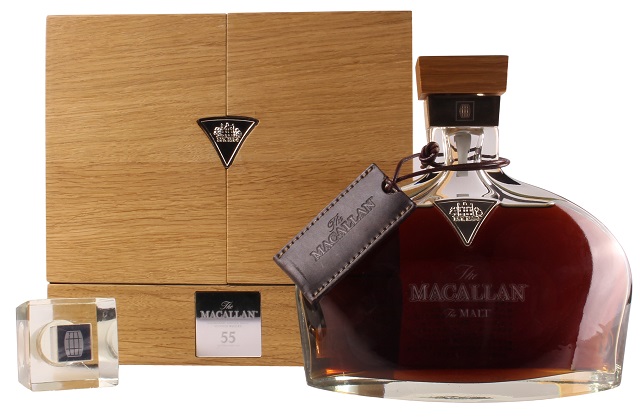 One of just 100 bottles released in Japan in 2008 by Suntory (the Macallan’s distributor in Japan) from 55-year-old malts matured in Sherry casks. Comes in a crystal decanter and presentation case. 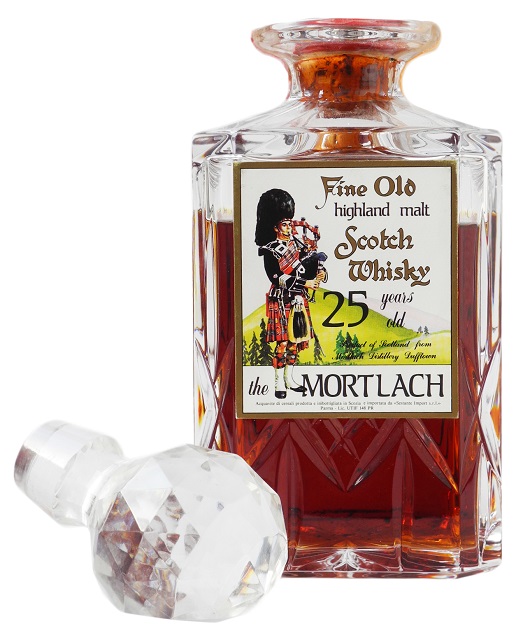 A 25-year-old Mortlach distilled in the 1970s and bottled in an Edinburgh crystal decanter.

The auction will take place at Spink’s offices on Queen’s Road West and online on 20 November.