The world’s oldest wine club was founded in 1874 and lists around 1000 wines priced from just over a fiver to £2,950 for a bottle of Château Lafite-Rothschild 1982. The Society’s 120,000 active members are discouraged from wine investment, and the rules state they shouldn’t buy with the intention of re-selling.

“We understand people sometimes have to off-load wine they’re not going to drink, but obviously we don’t want brokers coming in and snuffling up all the good stuff,” explained the Society’s head buyer, Tim Sykes. “The nice thing is the vast majority of our members do buy for the enjoyment of consuming. And that’s why suppliers are generally happy to sell to the Wine Society because they know their wines are not going to be traded constantly.”

Wines for laying down remains an important part of business, though “the justification for buying en primeur has been diluted in recent years,” said Sykes. “We had a fantastic Bordeaux campaign in 2009. It was slightly less in 2010, though still very good, but has declined since.” There are also release offers from Burgundy, the Rhône, Southern France and, most recently Monte Bello from Ridge in California.

France plays a lead role in the Society’s top 10, but there are guest appearances from Piedmont, New Zealand and even the Lebanon (no prizes for guessing the producer). The list excludes Champagne, spirits and, with one exception, the Society’s Exhibition range. 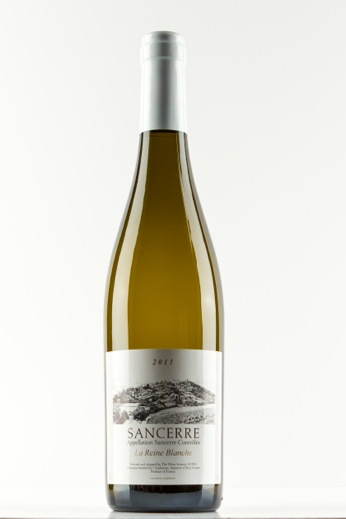 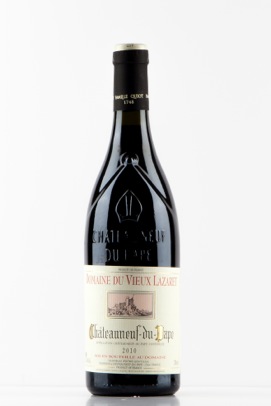 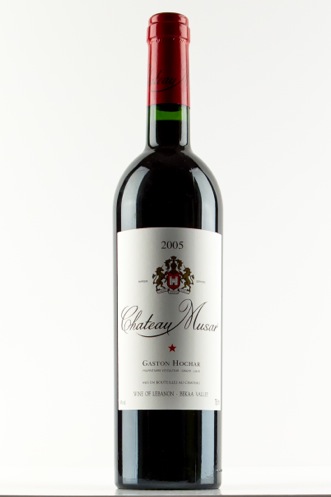 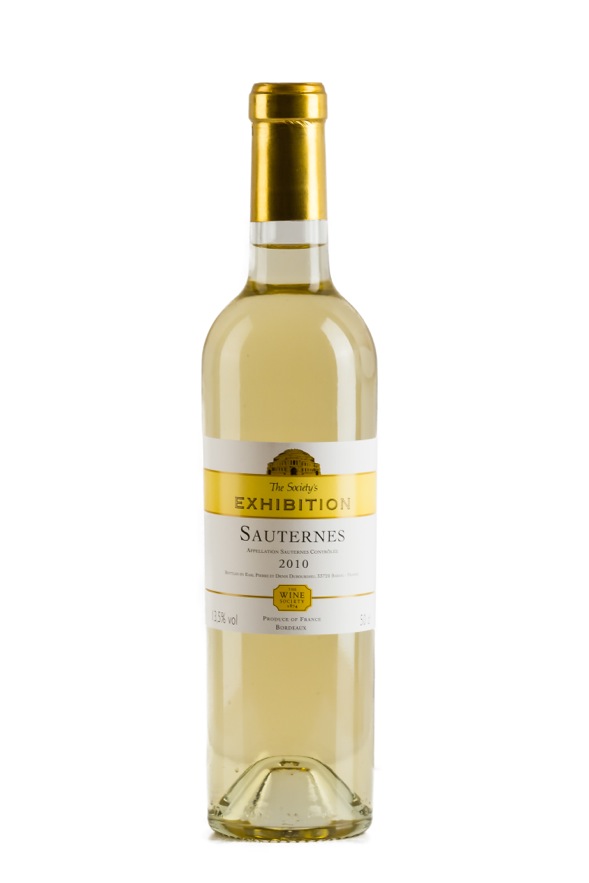 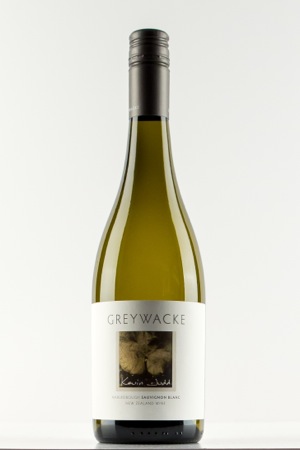 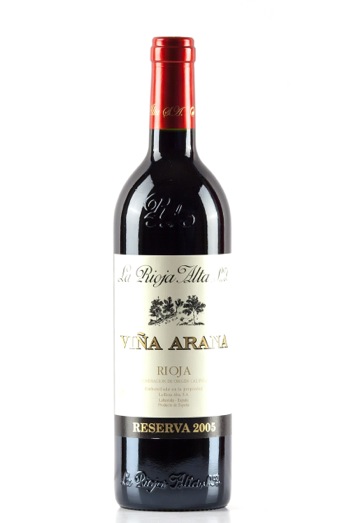 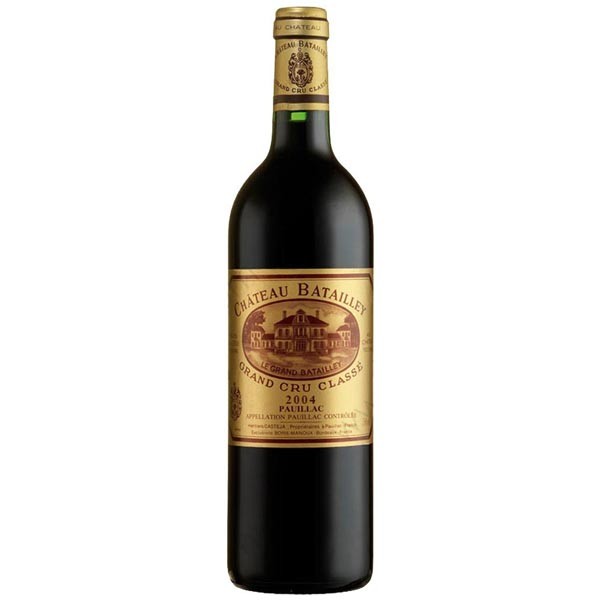 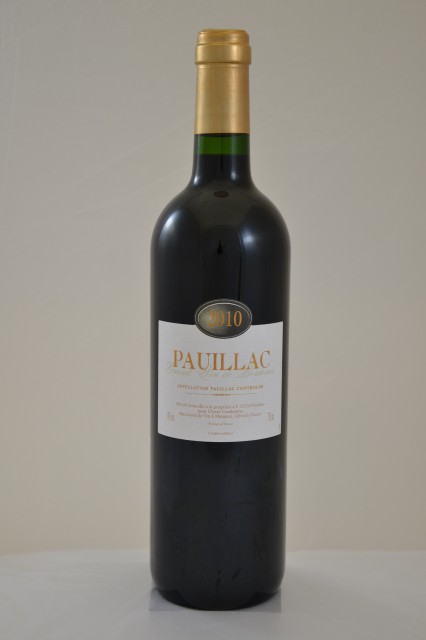