The world’s ultra-rich spent US$8 billion on wine and spirits this year, according to a report which has revealed an insight into their spending habits. 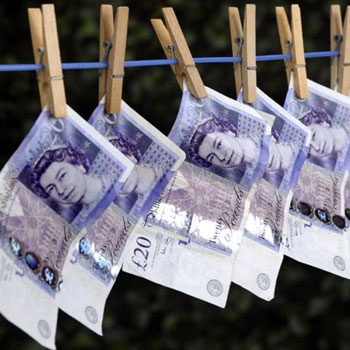 The Wealth-X and UBS World Ultra Wealth Report 2014 gives an overview of the world’s super rich – those with an ultra high net worth (UHNW) of at least US$30 million – examining the group’s changing behaviours, hobbies, passions and interests.

Wine and spirits currently accounts for 10% of the ultra wealthy’s spend on luxury goods, who contribute a combined $8 billion to the sector each year.

But what else do the super rich spend their money on?

“We estimate that these individuals are responsible for almost 19% of the entire luxury market – higher than the 17% share of the market they accounted for last year. Their increasing importance in this sector is partly due to the fast growth in UHNW population and wealth, which saw their average net worth and liquidity rise,” the report said.

“It added: “Preferences and tastes within the UHNW population differ, but across all clusters, the growth in so-called “experiential” luxury is evident as more and more UHNW are craving intangible and invaluable luxury experiences over and above material luxury goods.”

Overall, the number of individuals who have more than $30 million in net assets increased by 6% to a record 211,275 in 2014, meaning there are now 12,040 newly ultra-rich individuals across the globe.

Consequently, the combined wealth of the super-rich increased by 7% to $30 trillion in 2014.

Each of these super-rich individuals owns on average 2.7 properties and holds over 8% of their net worth in real estate assets, while nearly 88% of UHNW individuals hold a bachelor’s degree.

The University with the highest number of UHNW alumni was Harvard University in the United states, followed by the University of Pennsylvania and Stanford. In fact, all the the top 10 university’s which have produced the most UHNW individuals were in the United States.

“Many UHNW alumni of these universities are born outside the country, indicating that these institutions, based on their solid reputations, are able to attract students from around the world. These institutions also continue to attract the next generation of UHNW individuals,” it said.