In the second of a two-part interview Peter Sisseck, the Danish winemaker behind Pingus, explains how Ribera del Duero went astray. 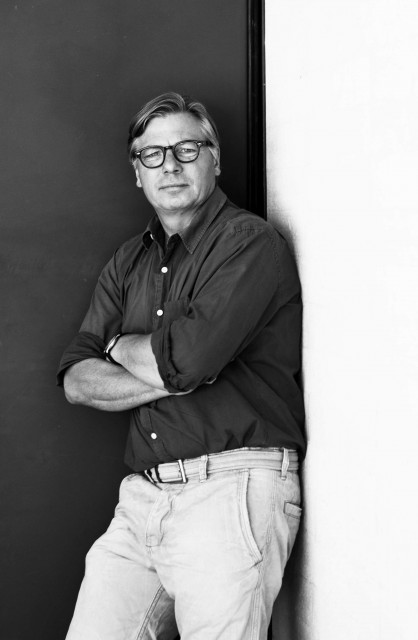 “We now have 22,000 hectares in Ribera, from the 9,000 when I arrived in 1990. Most of it is planted in the wrong place with the wrong clones using the wrong techniques. This is the real tragedy in Ribera,” said Sisseck.

“Though it’s a gross generalisation, many of these [new] wineries were done when the peseta turned to the euro [in 1999] and there was a lot of dodgy money that had to be found a home. So people built a winery or bought a pig farm … there were a lot of weird things happening. And as with so many things if you don’t know what you’re doing it’s bound to be a problem.”

The vineyard boom has led to an over-supply of grapes.

“That’s why I’ve got my “save the whale” project of PSI.”

This third wine was added to Pingus and Flor de Pingus in 2007 to try and help safeguard precious bush vines by paying growers a premium.

Having long argued for a vineyard classification in Ribera del Duero, the consejo regulador has now been put Sisseck in charge of a study group to look at the issue.