A pub that was once a favourite of the Duchess of Cambridge is facing closure, highlighting the continued plight of UK pubs which are currently closing at a rate of 31 per week. 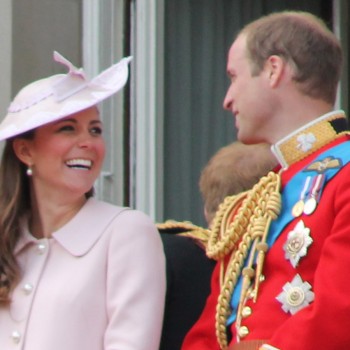 Locals have launched a campaign to save the historic Old Boot Inn in Standford Dingley, Berkshire – a common haunt of the Duchess back when she was Kate Middleton.

The pub, located just a few miles from the Middletons’ home in Bucklebury, was so highly regarded by the Duchess that its landlord, John Haley, was even invited to the Royal wedding in 2011, as reported by the Telegraph.

However Mr Haley has now applied for permission to turn the 18th century Grade II listed building into a house claiming it is no longer “sustainable as a business”.

Speaking to the Newbury Weekly News he said: “There are too many pubs in and around the village. It just isn’t viable anymore. I’ve been here 18 years now. We’ve put the plans in and will just see what happens. That’s all there is to say really.”

Locals have since rallied to help save the pub prompting Stanford Dingley Parish Council to announced an independent review to assess the pub’s viability.

In a statement the council said: “The review should involve discussions with members of the local community, and consider what investment might be required to sustain the pub in the future. Pending that review, our default position will be to oppose the change of use.”

Its plight highlights the continued struggle of landlords to maintain a viable business, with UK pubs currently closing at a rate of 31 each week according to the latest figures from the Campaign for Real Ale (CAMRA).

Earlier this year the organisation launched its Pubs Matter campaign urging the UK Government to close a legal loophole allowing pubs to be demolished or converted into supermarkets without planning permission.

Currently developers are able to convert pubs to other uses without planning permission, a legal loophole which CAMRA says has contributed to the loss of thousands of UK pubs.