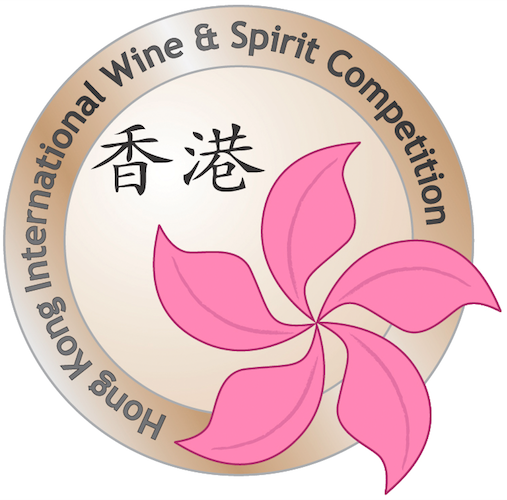 Unveiled at this week’s HKTDC Hong Kong International Wine & Spirits Fair, the results saw Australia win a total of 467 medals, more than any other country.

Among the more surprising results from the 2014 competition was the success enjoyed by Australian rum, with Vok Beverages’ Beenleigh Dark Rum 5-Year-Old claiming the Best Rum Trophy.

The HKIWSC also hailed the growing success of its food and wine matching competition, which saw 27% more gold medals awards compared to 2013. Aiming to “challenge the status quo” when it comes to pairing wine with Asian cuisine, this section saw highlights such as Barokes Bubbly Cabernet/Shiraz NV’s victory in the Best Wine with Peking Duck Trophy.

With entries from as far afield as the Czech Republic, Georgia, Macedonia, Japan and India, HKIWSC director Debra Meiburg commented: “It was fantastic to see more countries participating than ever before, with products entered from over 35 countries.”

Noting that “the judges were impressed with the quality of products submitted,” she added that they were “especially delighted to see the addition of the Sake category this year. The Trophy winner, Kowa Inc with their Futaributai Junmai Daiginjo, I know will be delighted.”

Judged in October, the competition saw wine and spirit experts flown in from across Asia, together with a collection of International Guest Judges, including Susana Balbo, president of Wines of Argentina, and Ian Millar, global brand ambassador for William Grant and Sons.

“The HKIWSC continues to go from strength to strength as Asia’s leading wine and spirit competition,” said IWSC group CEO & HKIWSC director Allen Gibbons. “The competition is judged by some of Asia’s most influential industry professionals whose decisions create a guide for Asia to the world’s finest wines and spirits.”

The full results and information about HKIWSC feature in a dedicated report published by the drinks business Hong Kong, or can be viewed at www.hkiwsc.com.