Hart Davis Hart’s Bordeaux-only sale in Chicago last weekend was 100% sold by lot and realised just over US$5 million in a sale that was said to “bode well for Bordeaux’s future”. 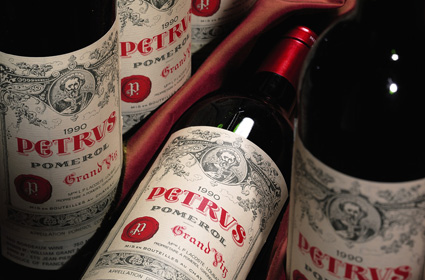 Following on from a number of Burgundy-only sales, the auction house’s decision to host an all Bordeaux affair was meant to stand as a testament to the region’s on-going revival and the parallel revival of fine wine buying in the US.

CEO Paul Hart explained: “Bordeaux sales have been on the rise in the US, which has recently emerged as the world’s leading auction market.

“What we’ve seen in Chicago this weekend bodes well for the Bordeaux market’s future, and as America’s top wine auction house, HDH is happy to lead the charge.”