The UK drinks trade has delivered on a promise to improve health labelling of alcohol as part of the UK government’s Responsibility Deal, but missed its overall target by a mere 0.7%. 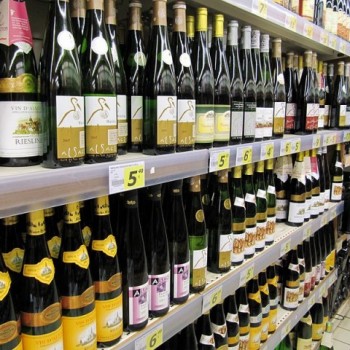 The pledge was made by 92 drinks companies in March 2011 who agreed that 80% of their combined product labels must carry “clear unit content, NHS guidelines and a warning about drinking when pregnant” by December 2013.

The final evaluation was carried out by Campden BRI which examined a sample of over 500 products on sale in the UK from a range of national, regional and independent supermarkets and off-licences.

A report, published yesterday, said the industry had achieved a 79.3% compliance with the pledge with like-for-like information increasing by 46% since 2008.

It found that 91% of products on shelves now carry alcohol and pregnancy warnings, compared to 18% in 2008, while 75% of products now show the Chief Medical Officers’ lower risk daily guidelines, up from just 6% in 2008.

Henry Ashworth, chief executive of the Portman Group and chair of the Responsibility Deal Alcohol Network said: “This has been a phenomenal achievement by drinks producers working in partnership with the Department of Health and shows how much we can achieve through innovative voluntary agreements.

“People now have important health information right at their fingertips on the vast majority of products on shelf. We are pleased to see awareness of both alcohol units and daily guidelines is increasing, and through voluntary action drinks producers can continue to deliver information to consumers quickly and at no cost to the taxpayer.”

The achievement comes weeks after doctors called on the drinks industry to introduce calorie labelling on alcohol amid concerns that the public were unaware of the fat contained in alcoholic beverages.