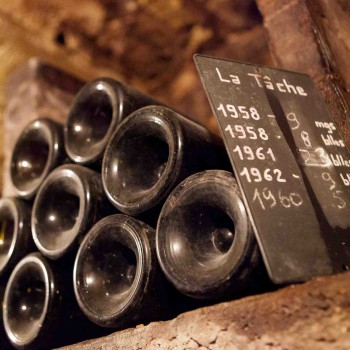 The first part of the Roy Welland Collection auction took place in New York on 12 and 13 September reaching sales of $6,598,788 million.

The second auction, which also marked Wally’s inaugural Los Angeles sale, was held on on November 21 and 22 at the SLS Hotel at Beverly Hills and saw more than 350 bidders clamour to buy some 1,633 lots of wine from some of the world’s most prestigious producers.

Domaine de la Romanee Conti and Domaine du Comte Liger Belair dominated the auction on Friday breaking a number of world records in the process, particularly among their 2002 and 2005 vintages.

However perhaps the most surprising result of the weekend was that of Domaine Rene Engel, whose relatively small selection of 19 lots sold for $73,080, $33,000 above its high end estimate with most of its lots doubling or tripling pre-sale estimates.

Michael Jessen, Wally’s Auctions president and chief executive officer said: “We could not be more thrilled with the successes of The Roy Welland Collection Parts I and II. The Wally’s auction team has endeavored from day one to be the auction house of choice for the most important collections in the world, and with The Roy Welland Collection we have made significant steps towards that goal.

“Combined auctions of over $12 million exceeds our highest aspirations for this collection, and we are overjoyed that it resonated with our clientele in such an incredible way. Our debut Los Angeles auction was a blast, and we are already planning the next one!”