A fixture of New York’s East Village since 1946, Astor Wines & Spirits was recently declared the city’s “best wine and liquor store 2014” by the Village Voice.

“We’re in downtown Manhattan, in the East Village, and have over 3,000 wines,” explained buyer Lorena Ascencios. The store majors on the Old World, particularly France and Italy where there’s a strong bias towards Piedmont. While nothing from the New World made the top ten fine wines (over US$40), she said: “we do have a great representation of the smaller, newer guard of Californian winemakers.”

No fewer than four Champagnes made the list which was no surprise to Ascencios. “Our philosophy is pro smaller growers, and we carry about 160 Champagnes, of which probably 120 are grower Champagnes.” Just missing the top ten, was Château Le Moulin 2004 from Pomerol. “There’s definitely interest in Bordeaux,” she said, “especially from our younger clientele, who may have a New World palate and want something rich from France.”

Overall trade is described as “quite strong” with sales growing year on year since 2008. “New York is kind of in its own world economically. It’s a moneyed city, for better or worse,” said Ascencios. Check out the store’s number one fine wine, and you’ll see what she means. 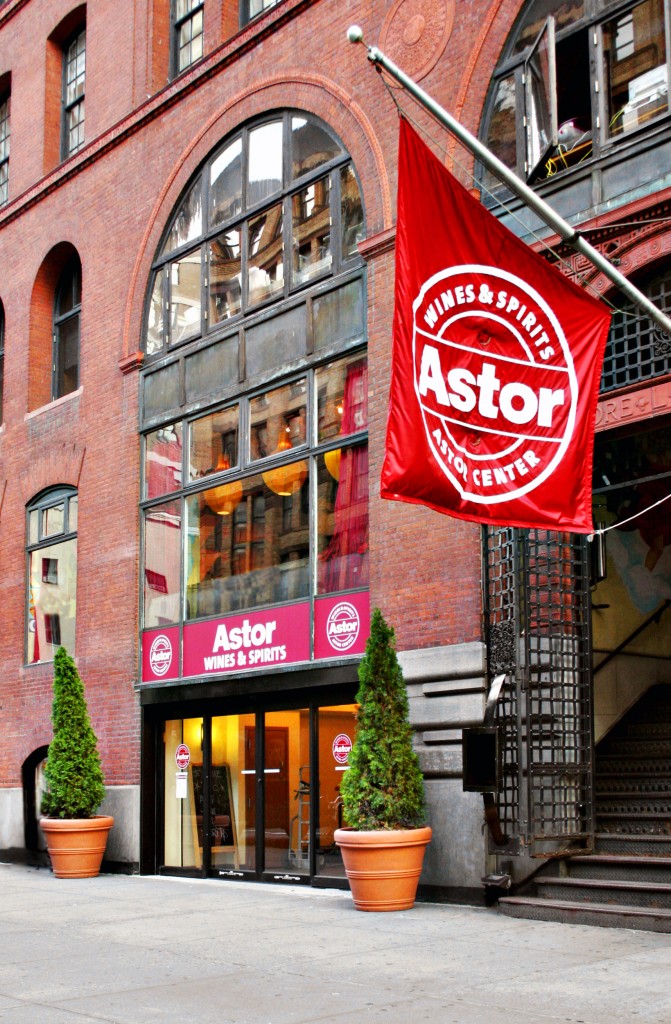 The store has “a huge Piedmont section” according to buyer Lorena Ascencios, but it was “very affordable” Barolo that made the top ten, that Astor ship direct. 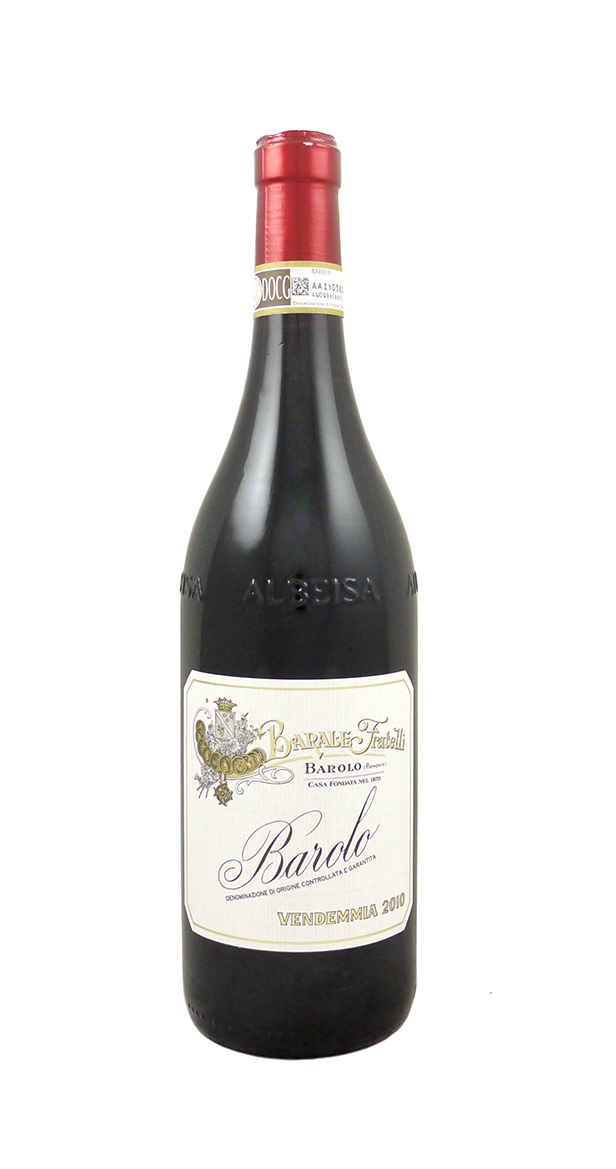 The first of four Champagnes on the list, and one of the 160-odd grower Champagnes stocked. Rated 95pts by Wine Spectator, the ‘Grand Cellier’ comes from Vilmart’s 11 ha. in the heart of Montagne de Reims. 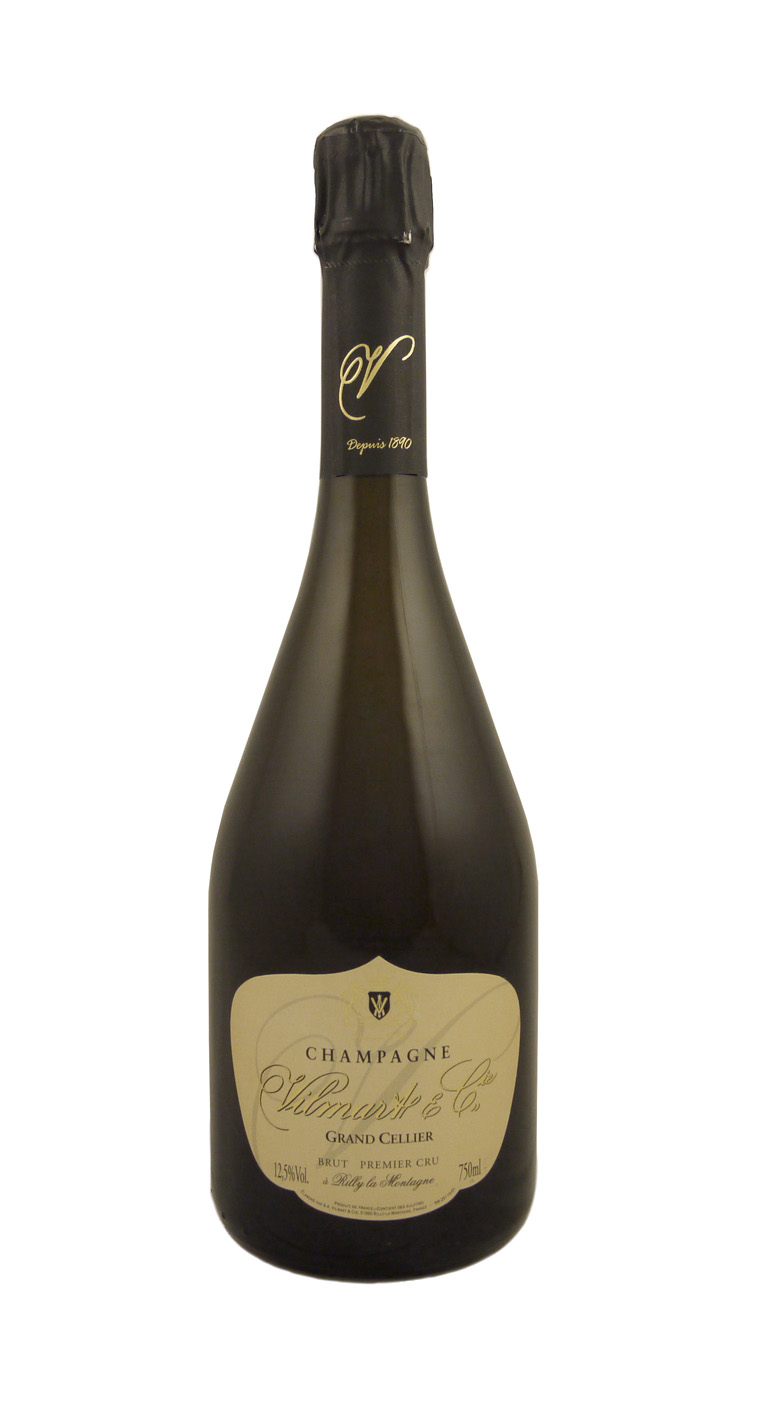 To quote Astor’s website: “At only $90, calling Pernot-Bilecard’s “Perrières” a steal would be a gross understatement. Coming from a tiny domain run by Paul Pernot’s grandson, this wine is classic Meursault.” 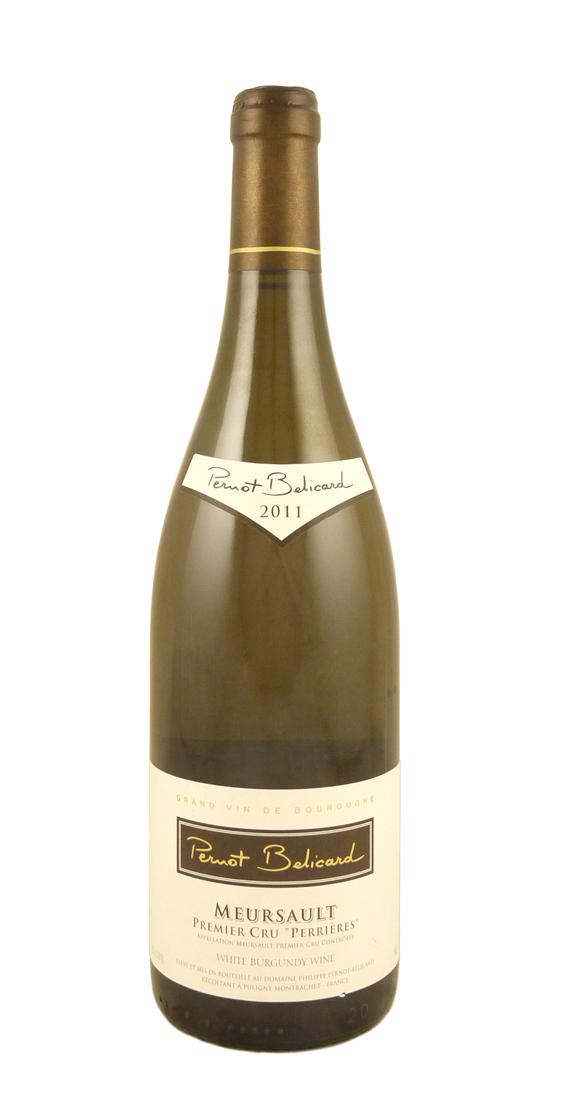 ‘La Palazetta’ comes from a tiny 10 acre family-owned vineyard belonging to Flavio Fanti in the picturesque town of Castelnuovo dell’Abate. 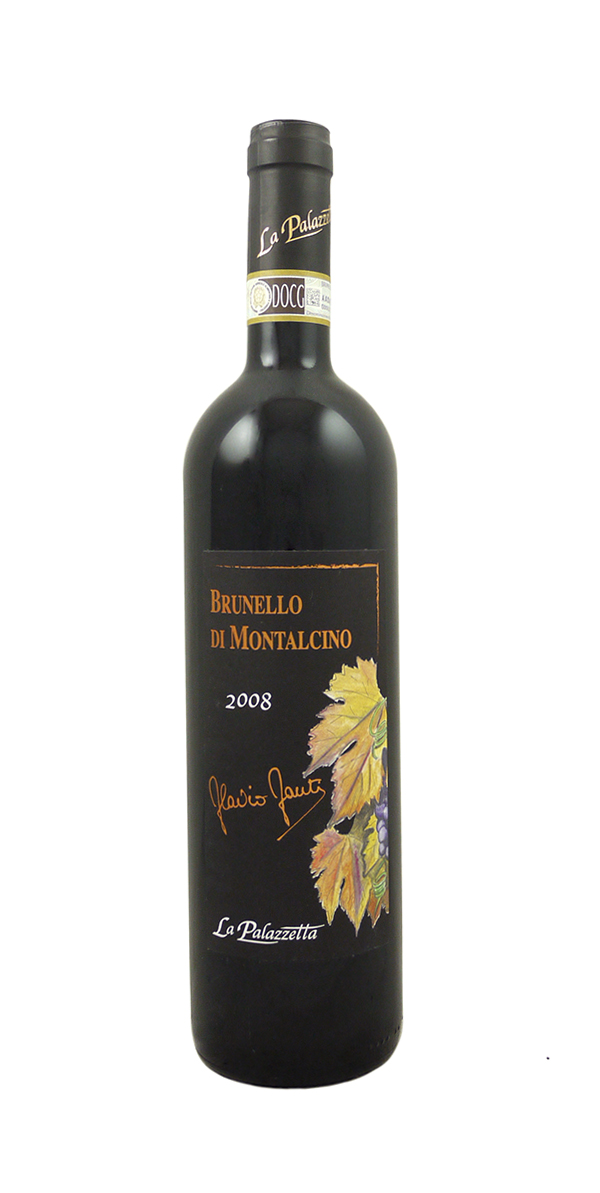 ‘A brilliantly made wine of great finesse and power. This is the blending art raised to its highest level,’ declares the Astor Wine & Spirits website. Or as Corney & Barrow would have it: ‘you never forget your first sip of Krug’ 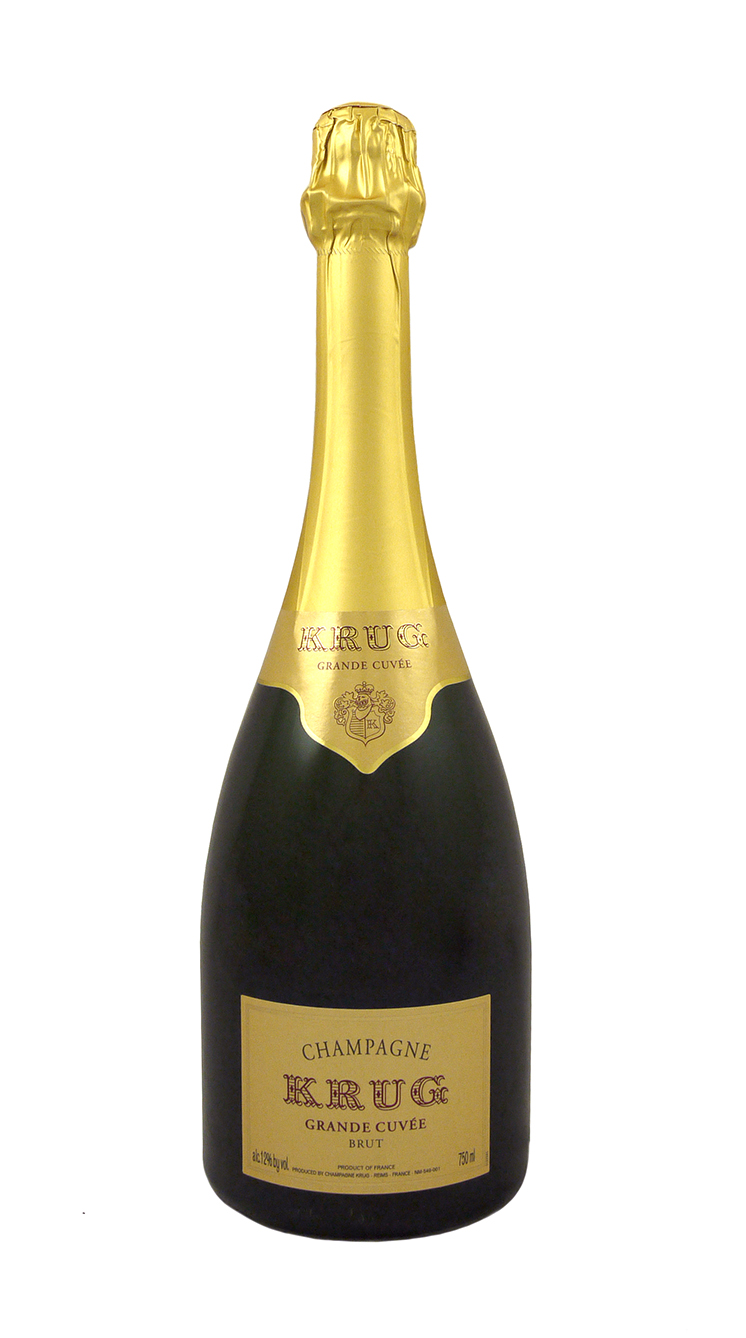 A hit at Astor’s recent Thanksgiving wine pairing event, this Premier Cru comes from a 7.75 hectare site on the right bank of the Serein river, and is made by Canadian-born Patrick Piuze. 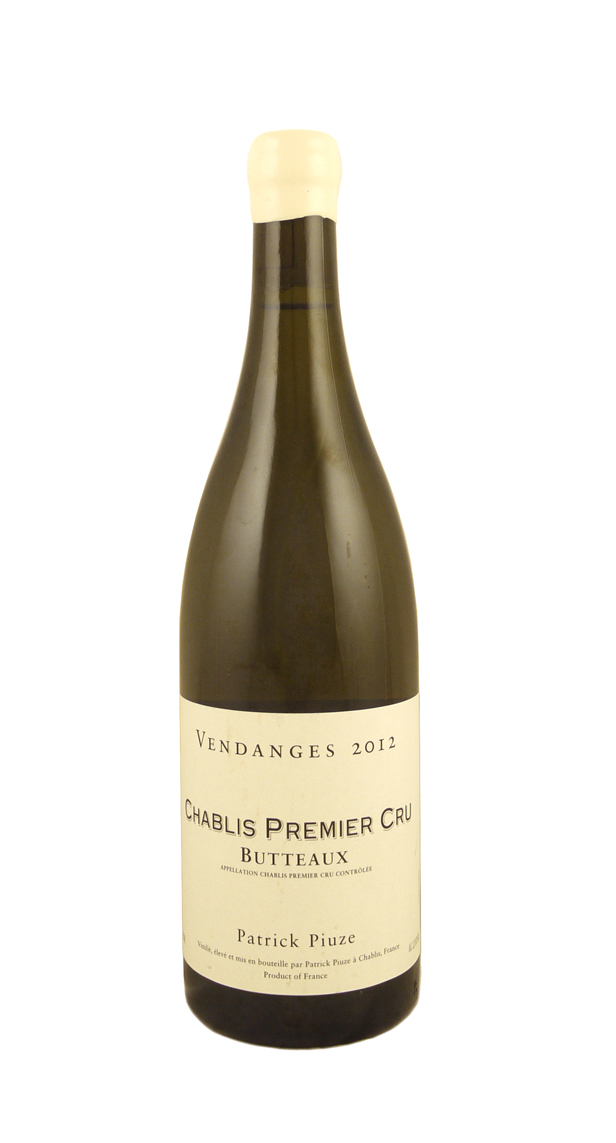 The second grower Champagne on the list, and this time a dosage-free ‘Brut Nature’. “I was a bit surprised,” said Ascencios. “When you ask customers they typically say they want something ‘very dry’, but in practice they just want a ‘Brut’” 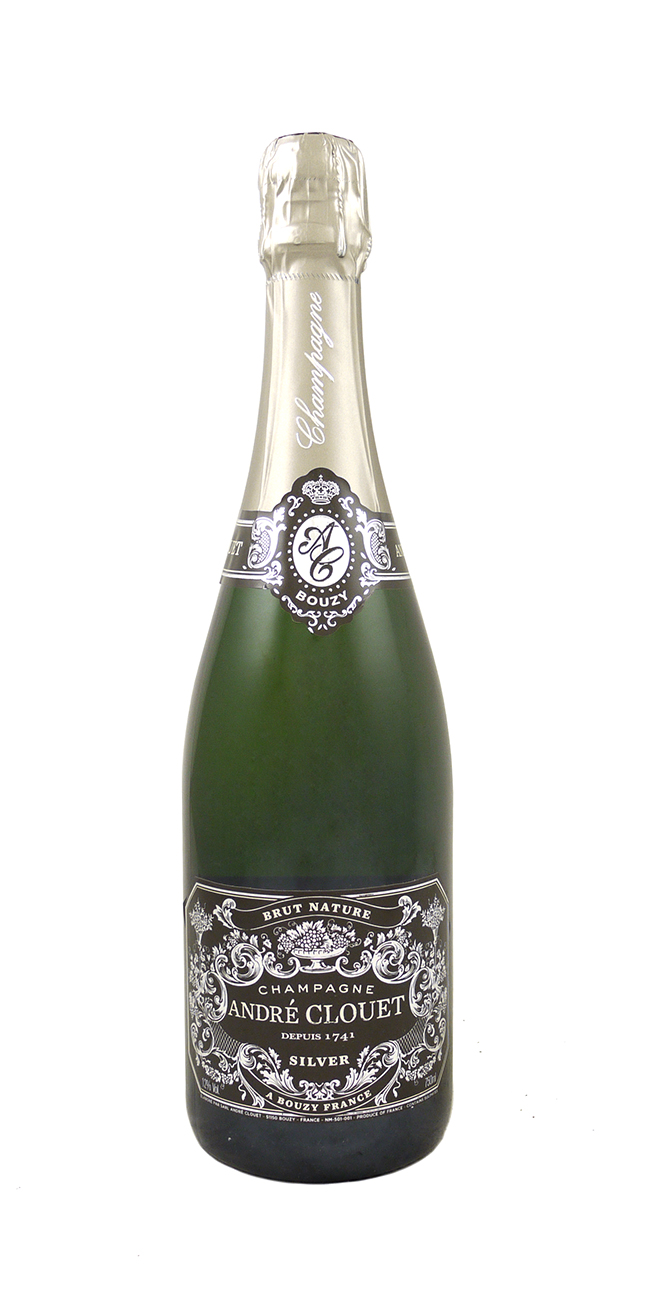 La Rioja Alta is one of the grandees of Rioja – a benchmark of traditional style, with 360 ha. of its own vineyards. The ‘904’ is one of two Gran Reservas produced. 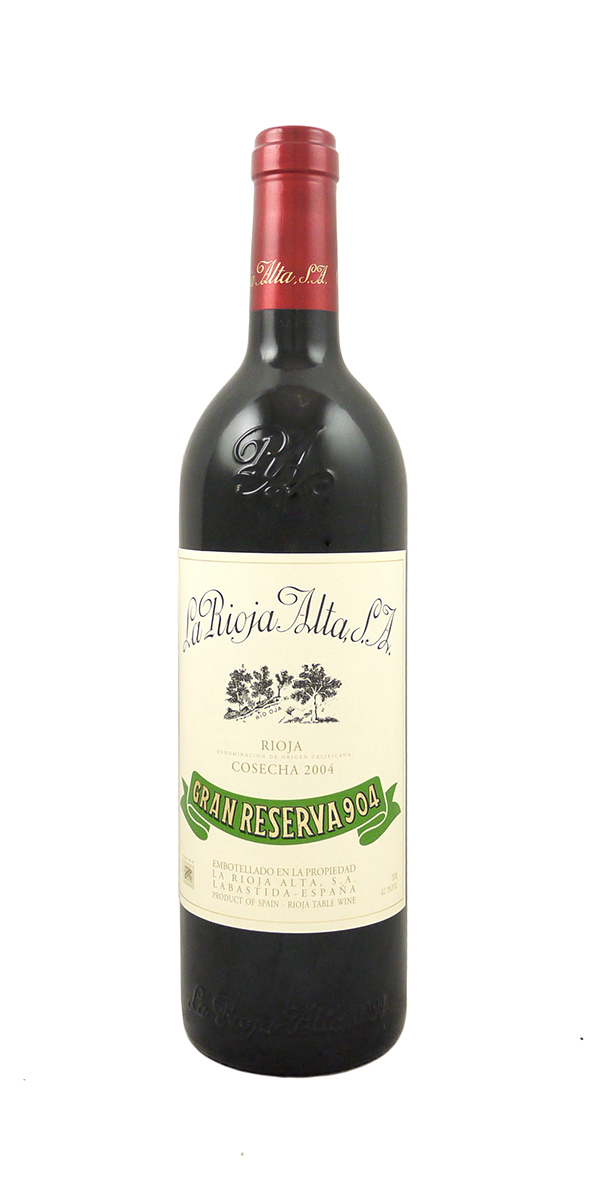 Another Italian, yet not from Piedmont or Tuscan. Pagliaro is a Sagrantino di Montefalco from Umbria from the biodynamic producer Paolo Bea. “He’s highly sought-after, and we sell his wines from A – Z throughout the year,” said Ascencios 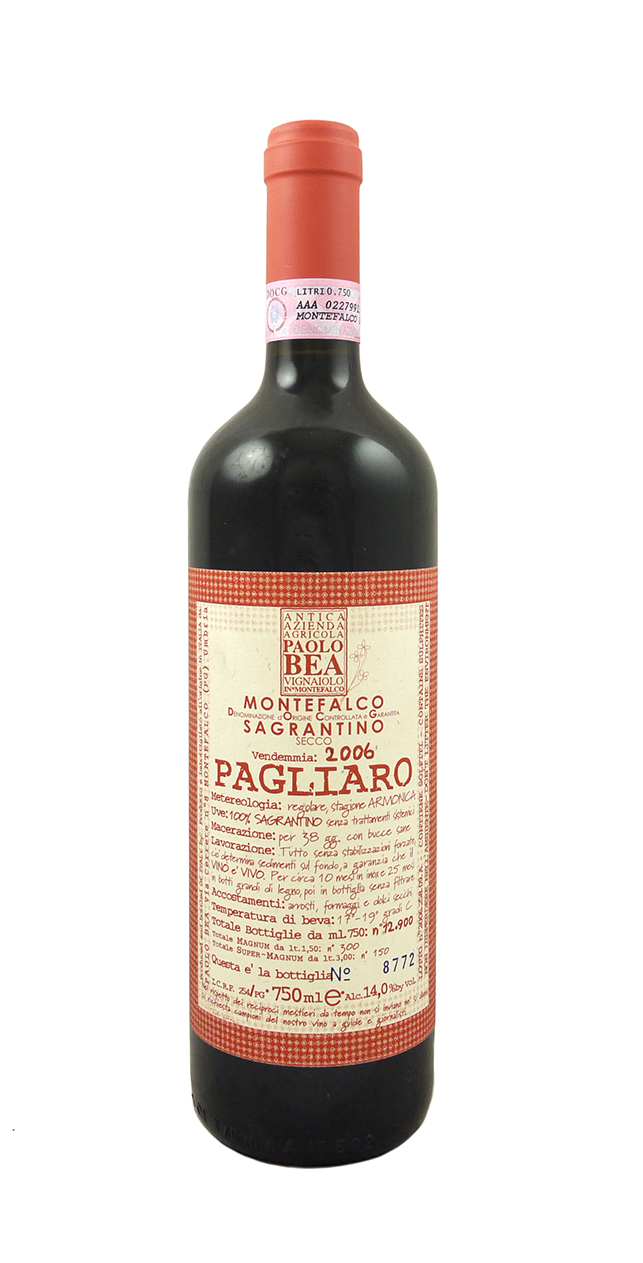 In poll position, and the most expensive wine on the list is vintage DP – “A classic,” declares Astor’s website, “this wine is meant for aging but very good now. Perfect for any celebration, really. Very elegant with toast and earth on the nose and deep fruit flavor. 55% Chardonnay grapes, 45% Pinot Noir grapes.” 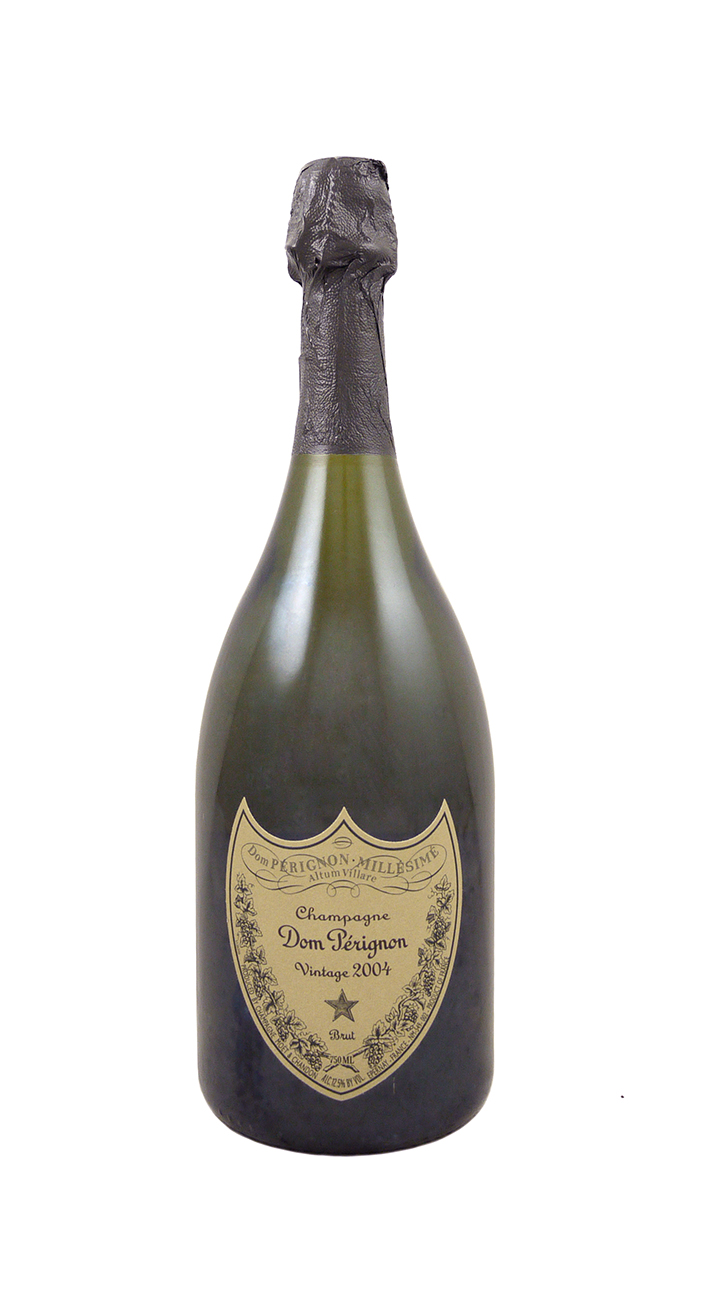