Africa developing a thirst for whisky

Affluent Africans are turning their attention to whisky, with consumers in South Africa, Angola and Morocco leading the charge. 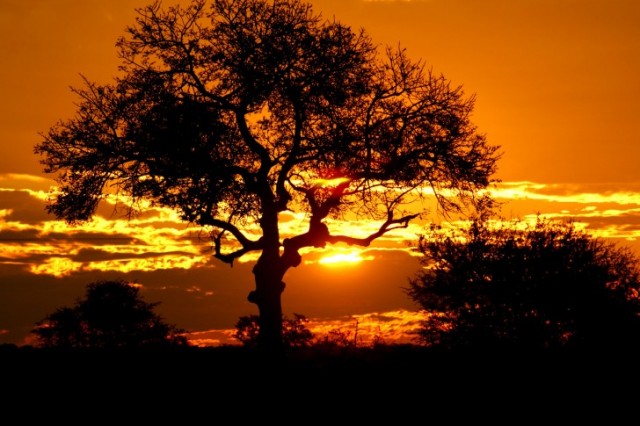 As reported by The Telegraph, Stella David, chief executive of William Grant & Sons, reports strong growth of whisky sales in the continent.

“Businesses haven’t got distribution all sewn up but we’re seeing in Africa, more affluent individuals choosing to buy spirits.

“It’s interesting to see how markets in Africa develop. Years from now, it will be different, it will be a more substantial market. There’s a lot to play for,” she told the paper.

North America is also showing impressive growth, with David predicting that it may take over China as the world’s leading whisky market in the next decade.

As for emerging markets, in addition to Africa, David also reported strong growth from Taiwan, South Korea and Poland.

“Whisky is an emotional category, it doesn’t go off and people become emotionally involved with it. Whisky has long-term growth prospects,” she told The Telegraph.

In addition to Hendrick’s gin, William Grant & Sons owns Glenfiddich, whose biggest market is currently the US, which accounts for 15% of its sales.