With an average of almost 200,000 people passing through Heathrow every day it is one of the world’s busiest airports. 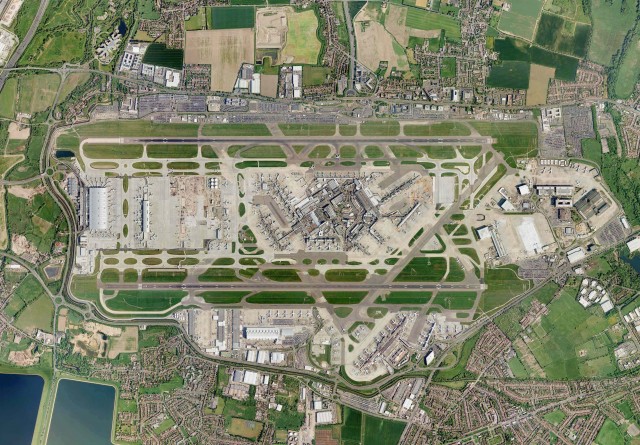 And numbers like that make it an important retail outlet for wine brands.

Here are the top 10 wines sold by the World Duty Free Group at Heathrow. It’s interesting to note that the list is dominated at the top end by prestigious names which, while brands in their own right, are not your typical high street labels.

It’s also worth noting that 70% of all wines sold at Heathrow duty free are reds.

Scroll through for the top wines sold at Heathrow by value… 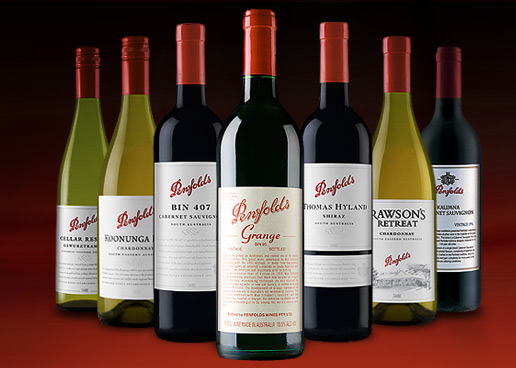 If the vast majority of wines sold at Heathrow are reds then Penfolds fits right in for, while the South Australian institution does produce a range of white wines, they are very much a red wine producer at heart.

According to Australian wine critic James Halliday: “Penfolds is the star in the crown of Treasury Wine Estates (TWE), but its history predates the formation of TWE by close on 170 years. Its shape has changed both in terms of its vineyards, its management, its passing parade of great winemakers, and its wines. There is no other single winery brand in the New or the Old World with the depth and breadth of Penfolds,”

Prices range from around the £10 up to the several hundred pounds for the flagship, Penfolds Grange.

Few wines can be described as household names and few can be regarded as quite so synonymous with their country of origin as Jacobs Creek and Australia.

One of the biggest selling wine brands in the world, the success of it’s entry level wines has, according to Halliday: “had the perverse effect of prejudicing many critics and wine writers who fail (so it seems) to objectively look behind the label and taste what is in fact in the glass.”

Jacobs Creek has four ranges which start below £10 and reach around the £30 mark. 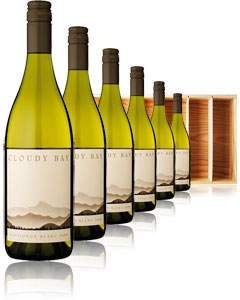 What Jacobs Creek does for Australia, Cloudy Bay does for New Zealand.

Victoria Moore described the Sauvignon Blanc as: “The wine that forged New Zealand’s glittering ­reputation for Sauvignon Blanc, whose startling clarity created such a cult following that each shipment sold out almost before it arrived.”

And while Sauvignon Blanc remains Cloudy Bay’s focus it also produces a range of aromatic whites including Pinot Gris and Gewurztraminer, a range of sparklers under the Pelorus label and one sole red variety in Pinot Noir.

From the global stars of Australia and New Zealand we come to their Spanish counterparts, starting with Campo Viejo.

Tom Cannavan describes it so: “Campo Viejo must be one of the best known Rioja names on UK wine shelves. Their wines are permanent fixtures in many of the UK’s major retailers.”

The stable includes white, rosé, red and sparkling wines and prices range from single digits up to the mid-£20’s.

The family-owned Bodegas Faustino was established in 1861 and is one of the biggest wineries in Rioja.

The vineyards of Faustino are located in Logroño, Laguardia, Mendavia and Oyon within the Spanish wine region of Rioja and cover an area of about 650ha (1,600 acres).

The winery can hold about 50,000 oak barrels and there is a permanent stock of some 9 million bottles.

It produces whites, rosés, reds and Cava, and prices range from around £10 up to over £50 for the producer’s top offerings. 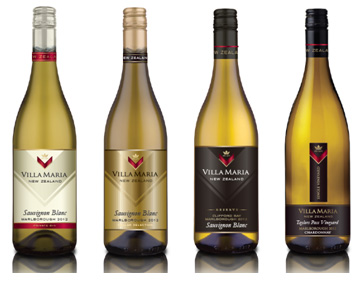 According to the New Zealand Wine association: “Villa Maria Estate is the home of New Zealand’s most awarded wines.”

Established in 1961 by owner and managing director Sir George Fistonich, it is the second Kiwi producer on the list and, as with Cloudy Bay, its core variety is Sauvignon Blanc.

However, Villa Maria’s broad range extends to Chardonnay, Arneis and Viognier in the whites and Pinot Noir through Cabernets, Syrah and Merlot in the reds,

Villa Maria produces wines in several different quality tiers ranging in price from sub-£10 to around £20.

A bit of a cheat here as it’s the only region on the list is Châteauneuf-du-Pape, meaning “new castle of the pope”, the most prestigious appellation in France’s Southern Rhône.

Famous for its robust reds made from vines grown on ground studded with large pebbles or “galets” which warm up under the sun during the day and continue to ripen the grapes throughout the evening.

The wines, predominantly red but also produced in small quantities as whites, are made of anything up to 18 different varieties, led by Grenache for the reds and Grenache Blanc and Roussanne for the whites.

Prices vary depending on producer and vintage. 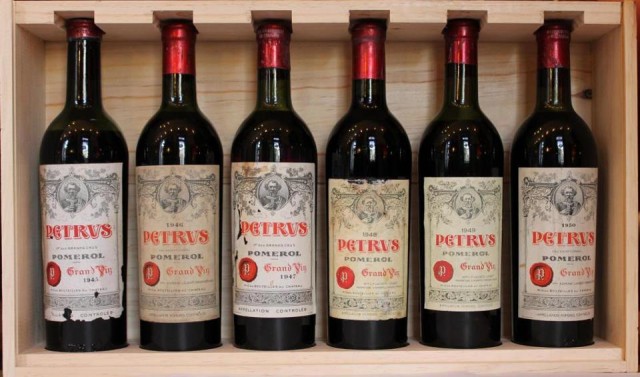 At number three on the list – and the first wine where priceas opposed to volume helps it to rocket up this list – is Château Petrus from Pomerol in Bordeaux’s Right Bank.

Made predominantly of Merlot with a splash of Cabernet Franc, Petrus currently demands prices that reach the stratosphere.

If you have to ask, you probably can’t afford it.

One of the original four to be classified as first growths in the Bordeaux classification of 1855, Château Margaux is considered a national treasure by the French and its prices reflect that.

Jancis Robinson MW describes the estate as: “Potentially the most seductive communal appellation of the Haut-Médoc district of Bordeaux. At their stereotypical best, the wines of Margaux combine the deep ruby colour, structure, and concentration of any top-quality Médoc with a haunting perfume and a silkier texture than is found to the north in St-Julien, Pauillac and St Estephe.” 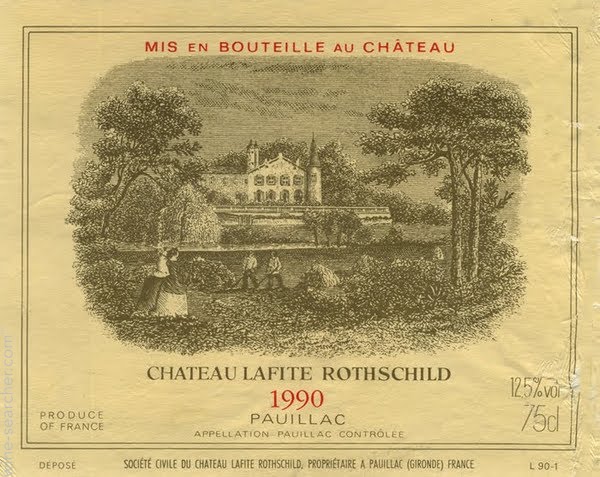 From the silky femininity of Margaux we move to, as described by Hugh Johnson, the “elegance, balance, harmony and a certain famous elusiveness” of Lafite.

The estate is considered to have been nominated “first among equals” in the 1855 classification, although an argument exists that this comes down to alphabetical ranking.

Lafite is produced from vineyards made up of 71% Cabernet Sauvignon, 3% Cabernet Franc, 25% Merlot, and 1% Petit Verdot.

Berry Brothers & Rudd describes the estate as: “One of the most renowned wine properties in the Médoc and also one of the largest Médoc estates.”