David Robertson speaks to the drinks business about the launch of his new whisky consultancy and how he hopes it will do for Scotch what Liv-ex has done for fine wine.

Whisky consultant and former innovations director at Whyte & Mackay, David Robertson, has teamed up with Andy Simpson to launch Rare Whisky 101 – a tool which he says could one-day be the whisky equivalent of Liv-ex.

Simpson has been compiling data on collectible bottles since 2008 when he founded the Whisky Highland consultancy.

This new venture claims to be the first and only company to publish an extensive range of insights and intelligence for the whisky collector and investor, and could be well-timed.

“The secondary market has exploded in the last few years,” said Robertson. “From a few thousand bottles in 2008, we think it will exceed 30,000 bottles this year.”

The volumes are still tiny so it may be premature for Scotch to become the new ‘S’ in SWAG (silver, wine, art & gold) as the bundle of key alternative investments has been dubbed.

“Whisky is a much more embryonic collectible than wine and it’s still a very immature market,” said Robertson. “Demand is massively outstripping supply, and while we’ve been anticipating a slowdown we haven’t seen it yet.”

He claimed: “Some people have been divesting from wine into whisky and some are choosing to diversify into it in addition to their fine wine collection.” Among the differences to high-end Bordeaux for example, there are no First Growths, no en primeur and no Robert Parker when it comes to whisky. Yet there is a first division of sorts led by the Macallan.

According to Robertson the Speyside distillery dominates the auction market for Scotch with a 25% share by value over the last six years. 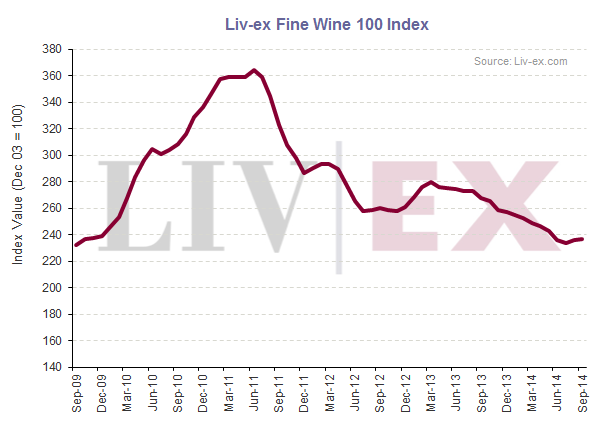