US researchers have attributed yet another health benefit to an antioxidant found in red wine, linking it to the effective treatment of acne. 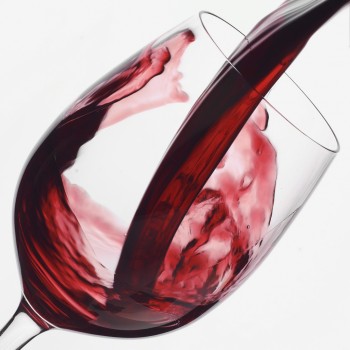 A study by the University of California, Los Angeles (UCLA) has indicated that resveratrol, found in the skins of red grapes and wine, may weaken the bacteria that causes acne and inhibit its growth.

The team from UCLA’s Dermatology and Therapy departments found that combining the compound with a common acne medication, benzoyl peroxide, may further enhance the drug’s ability to kill the bacteria and could pave the way for new treatments.

The University of California has already filed an application to patent the combination treatment of benzoyl peroxide and resveratrol.

Dr Emma Taylor, the study’s first author and an assistant clinical professor of medicine in the division of dermatology at the David Geffen School of Medicine at UCLA, said: “We initially thought that since actions of the two compounds are opposing, the combination should cancel the other out, but they didn’t. This study demonstrates that combining an oxidant and an antioxidant may enhance each other and help sustain bacteria-fighting activity over a longer period of time.”

Researchers found that in isolation benzoyl peroxide was able to initially kill the bacteria at all concentration levels, but was not effective past 24 hours. In comparison resveratrol was not able to kill bacteria as effectively, but was able to inhibit its growth for longer. Combining the two compounds proved the most effective in reducing bacteria counts.

Dr Jenny Kim, professor of clinical medicine in the division of dermatology at the Geffen School, said it was like “combining the best of both worlds and offering a two-pronged attack on the bacteria.”

Further research will now be carried out with a view to developing a “new class” of acne treatment that centres on the use of antioxidants such as resveratrol.

Resveratrol has previously been found to improve the immune system, counteract the effects of a high fat diet, prevent cancer growth and the loss of limbs.

The research was published in the journal Dermatology and Therapy.