Wine buyer, Ed Gerard, reveals the top-sellers by value among wines & spirits (and a certain wine preservation system) at the famous London store.

“Harrods doesn’t necessarily follow the trends of the market,” Gerard told the drinks business. “Everyone’s been saying that Bordeaux is on its way down, but actually Bordeaux’s our top category sales-wise. Second, this year is Champagne, third is Burgundy and fourth Italian.”

So far, this year’s most popular First Growth among shoppers is Château Haut-Brion, now available as a three bottle Harrods exclusive from three of the finest vintages – 1961, 1982 and 1989. “We haven’t put this product on the market as an investment, it’s one to be bought by a wine enthusiast,” said Gerard, who admitted deep pockets would also be required given the £9,995 price tag.

“We’re really trying to bring our customers into an environment where they feel comfortable and understand that the wines we have on the shelf have complete provenance,” he explained. “If you look at our Bordeaux range, you’ll see we’ve got eight different vintages of Rauzan-Ségla, all of which are from the Château.”

The issue of provenance which has dogged certain auction houses, will become ever more important in Gerard’s view, given recent, high-profile fraud cases. “One thing you can be absolutely sure about Rudy Kurniawan, is that it did not stop with him.”

He also believes top estates like Haut-brion have realised the importance of being visible and on display in the store such as Harrods. In Gerard’s opinion: “If you’re just traded, then you’re no longer making wine – you’re making a commodity. 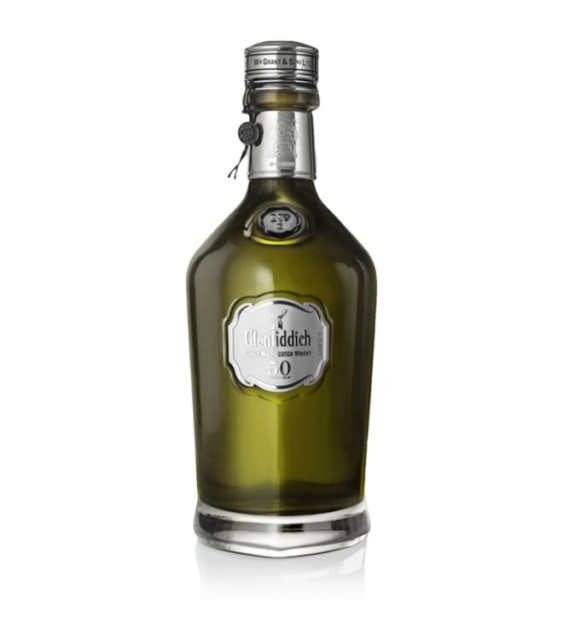 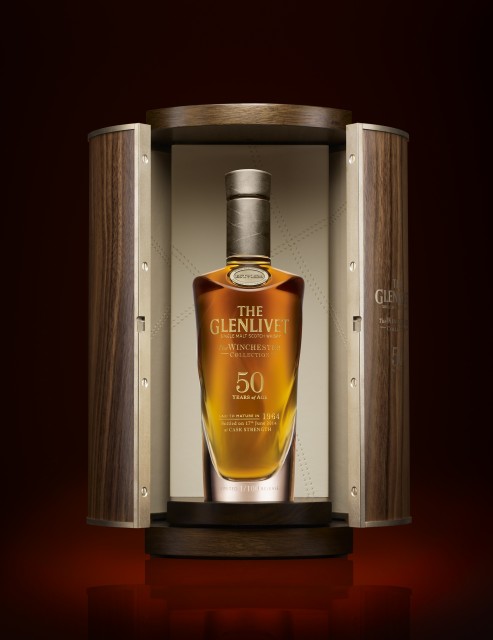 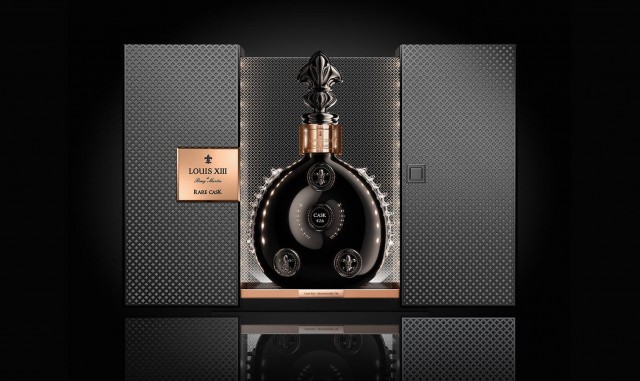 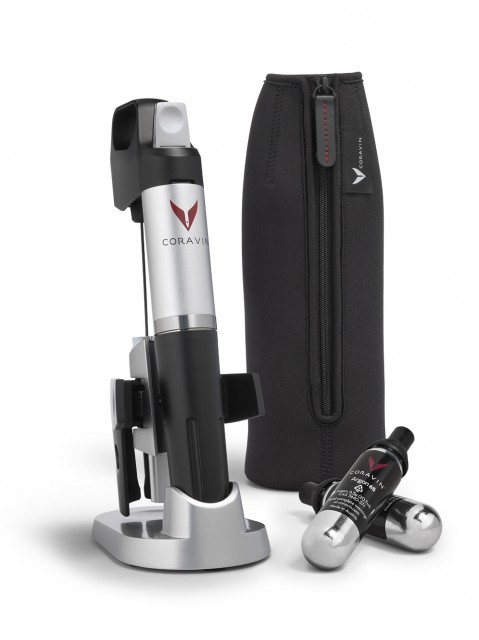 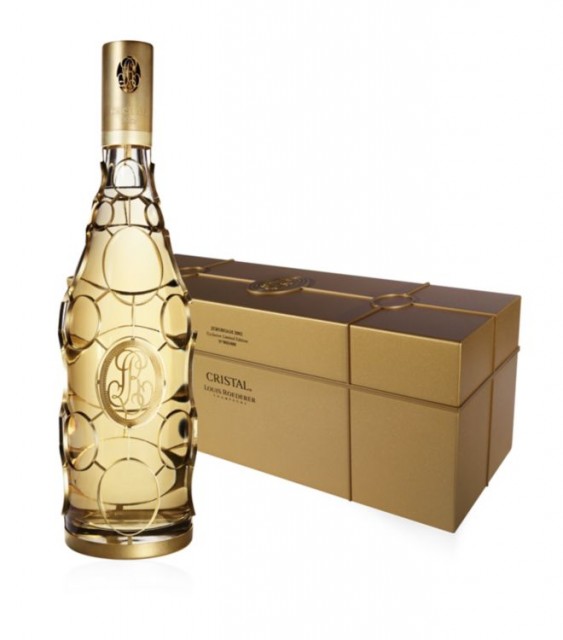 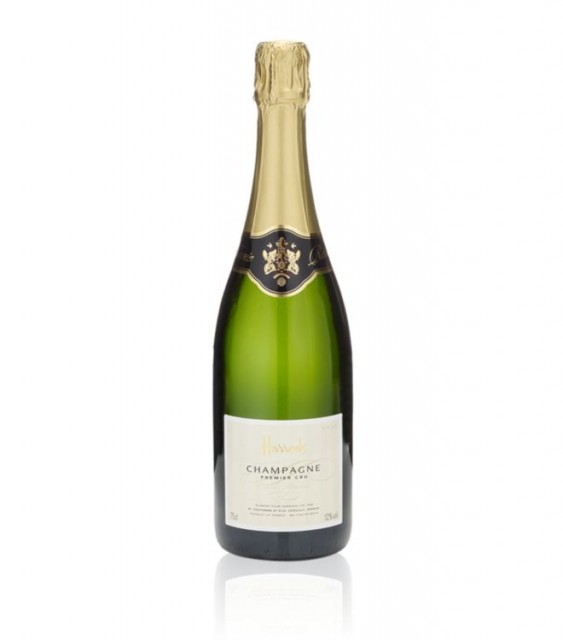 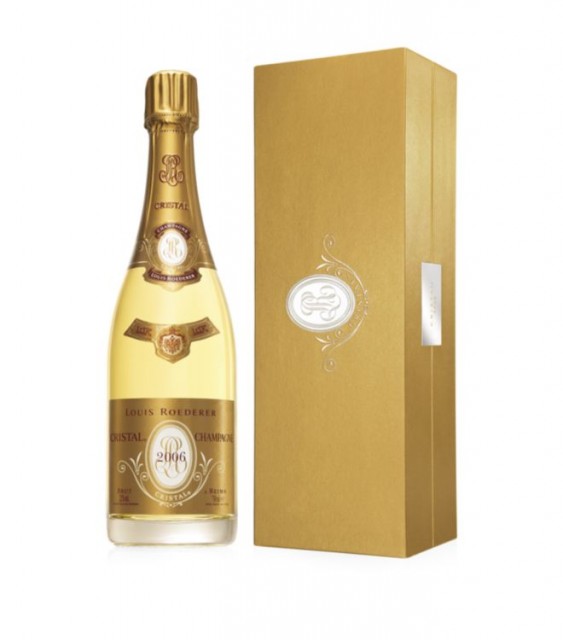 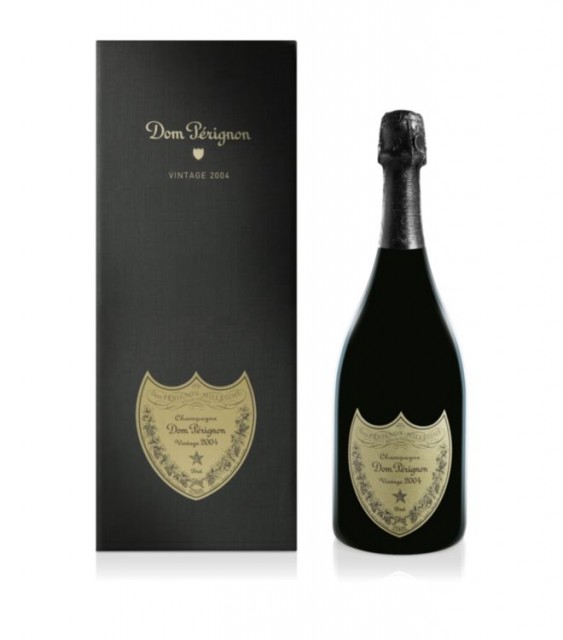 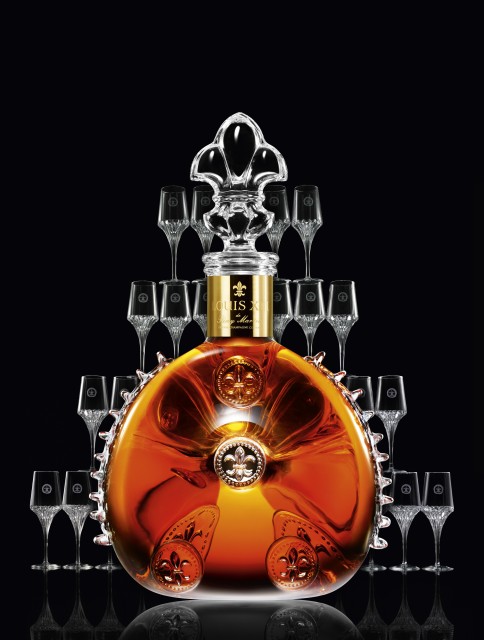