With the 2014 harvest barely over, Austria’s youngest wines have already been bottled and released, including its most famous brand – Junger Österreicher, launched by the Austrian Wine Marketing Board in 1995. 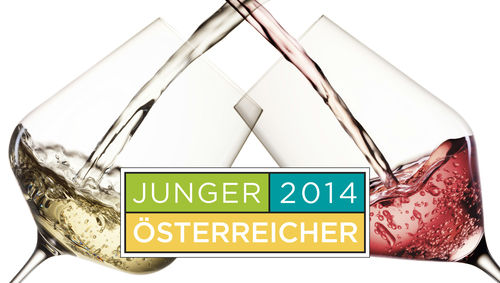 Early ripening grape varieties such as Welschriesling, Rivaner, Frühroter Veltliner, Muskat-Ottonel and Blauer Portugieser, as well as the more typical grapes Grüner Veltliner, Sauvignon Blanc and Blauer Zweigelt, are preferred for the Junger Österreicher and the other young Austrian wine brands.

A statement released by the Austrian Wine Marketing Board read: “The pleasures of drinking Junger Österreicher and other young wine brands can be somewhat short-lived. The wines’ youthful freshness and fruity flavours tend to have a short lifespan, which is why the wines should be imbibed until just after the end of the Carnival season – usually sometime in February.”

In addition to the Junger Österreicher, other young wine brands available include Steirischer Junker from the Steiermark, Primus Pannonikus from Burgenland, Vienna’s Junger Wiener, the Primus Carnuntum (from Carnuntum) and, from the Thermenregion, Der Junge and Junge Hiata – all released annually.

Their annual release signals the end of the 2014 harvest and the first chance to sample the 2014 vintage.