A US government research body is spending US$3.2 million of taxpayers’ money getting monkeys to drink excessive amounts of alcohol to test its effect on body tissue. 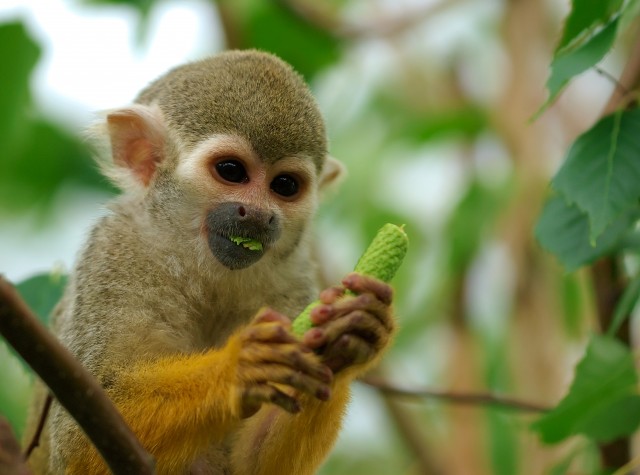 The US National Institutes of Health (NIH) is currently funding an experiment testing the effects of alcohol on monkeys, according to reports by The Washington Post, at the Oregon Health & Science University.

It is hoped the study will “bridge the gap between rodent and human studies” and allow the “alcohol research community to better understand disease processes associated with alcoholism.”

The same university received $84,908 to breed mice that are genetically susceptible to binge drinking, forcing the mice to drink while simultaneously reducing a gene in an attempt to reverse the inherent urge to drink.

However with the research group funding around 50,000 research projects each year at a cost of $24 billion its recent funding selections have prompted some to question its value.

One project carried out between 2008 and 2010 saw the NIH grant Yale University and Arizona State University $154,688 to determine if drinking excess amounts of alcohol leads to losing more money while gambling.

Speaking to the paper David Williams, president of the Taxpayers Protection Alliance, said: “The National Institutes of Health has an outrageously large budget and gives away money with no real consideration of whether the projects being funded are of any value to taxpayers.”

He added: “Some of the projects the NIH funds are absolutely embarrassing. This is an agency that wastes our tax dollars to determine whether cutting the ovaries out of prepubescent rabbits causes them to have heart attacks, if physical activity can alleviate erectile dysfunction in obese men and what’s the best way to reduce tobacco use in Indonesia.”

Another project saw the NIH spend $835,571 between 2007 through 2010 on a flight simulator designed to replicate the sensation of piloting an aircraft while drunk.

The NIH, created by congress to develop “knowledge to enhance health, lengthen life and reduce illness and disability”, justified funding of such projects by explaining they improve its “potential to develop into a productive, independent research scientist.”