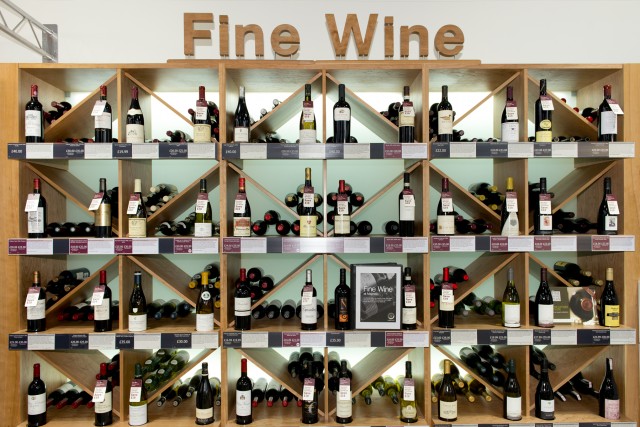 “There’s no surprise with Cloudy Bay, it’s been fairly consistently at the top of the charts,” Dagley told the drinks business. “I think New Zealand accounts for 25% of white wine sales at Majestic.” Among reds “the trend over the last couple of years is that Bordeaux’s market share has slipped in favour of perceived better value from France, Italy, Spain and New World.”

What he describes as Italy’s ‘soft brands’ – Amarone and Barolo, have done well, as has Rioja. “Where Spain is really good value versus Bordeaux, is in offering premier cru wines from bodegas with a really good reputation at less than £20 (as part of a multi-buy).” Meanwhile Shiraz specialist, Two Hands, “has done a good job on the branding,” says Dagley. “It works well with our customers, and we get good prices by shipping direct from Australia.

Above £30, he says “there’s been a bit more appetite” for Bordeaux where his strategy is to buy older parcels at often “way below the release price.” This Christmas Majestic customers will be able to buy Château Guillot 2007 at £19.99, a significant discount on its Pomerol near neighbour, Le Pin whose ’07 is currently £981 at Fine & Rare. 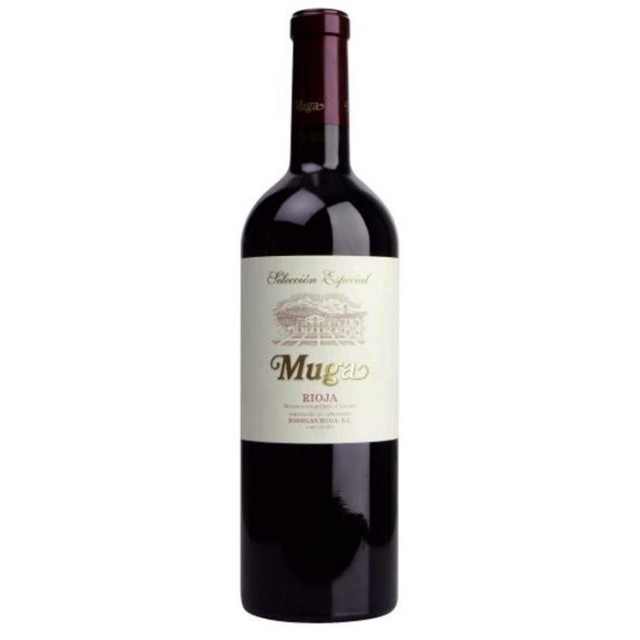 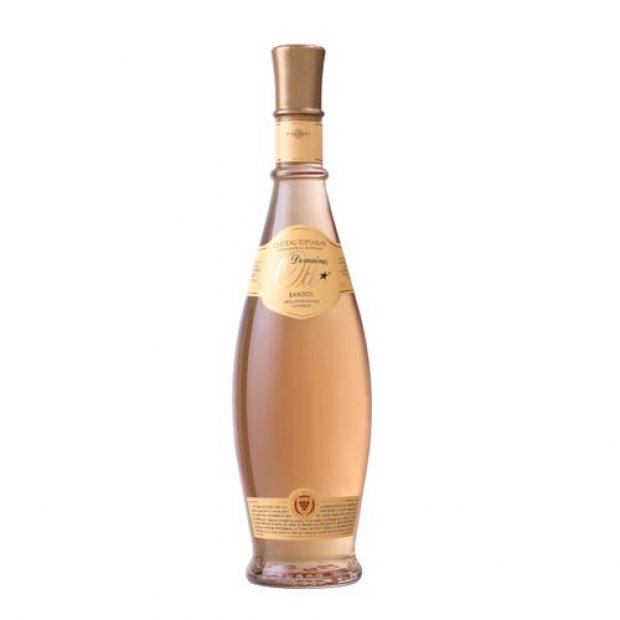 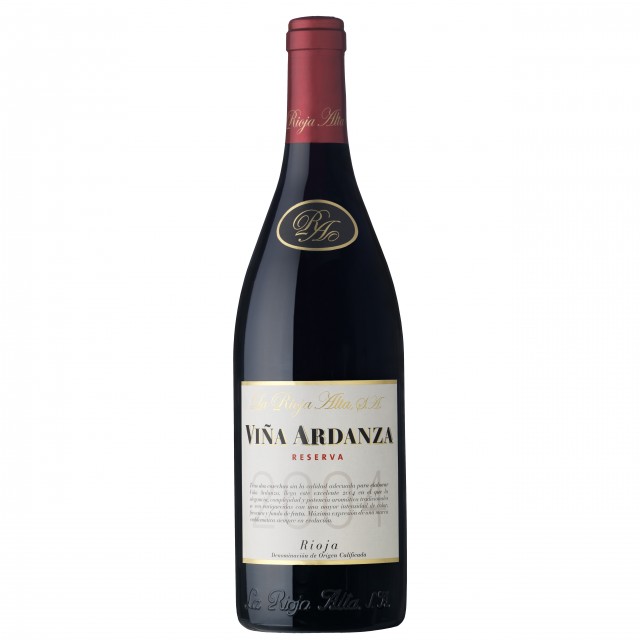 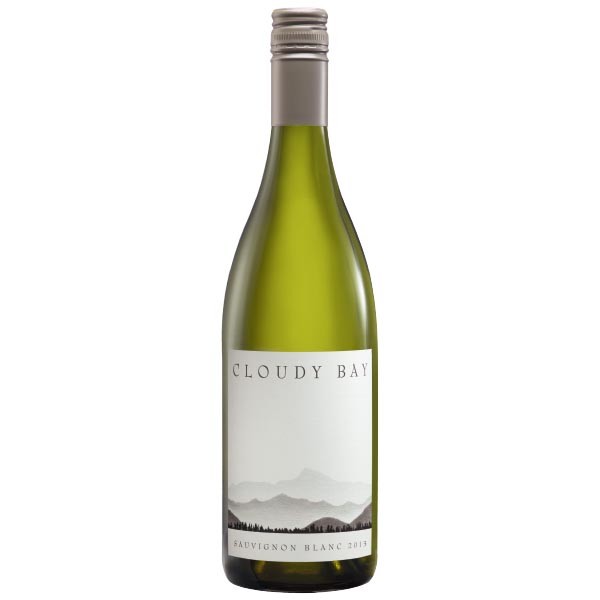