A death row themed pop-up restaurant event has been suspended after its organisers were met with a barrage of complaints. 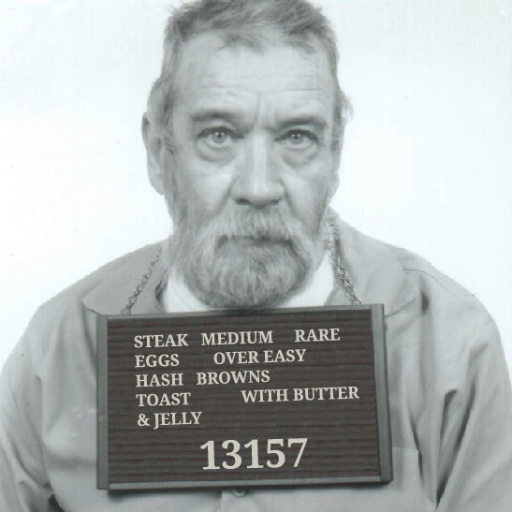 The event had been due to take place in Hoxton Square, east London, with “inmates” charged £50 and promised a five-course feast with “culinary twists on some of death rows most interesting and popular last dinners”.

Its website featured mugshots of real death row inmates with menus around their neck prompting something of a backlash with many complaining on social media that the stunt was at best in bad taste and at worst malicious.

A Death Row-themed restaurant in Hoxton by @DeathRowDinners How utterly sick and misjudged, just disgusting. http://t.co/eSfV6uV9dK

A statement posted on the group’s website on Tuesday said: “We’re shocked and saddened by the response to Death Row Dinners and are genuinely very sorry for any offence caused.

“The pop up is intended to explore the concept of last meals; anyone who has ever been to a dinner party has probably had this conversation – what would they love their last meal to be.

“In light of the response to the idea we are considering our next steps and will update everyone with our decision.”

Giving convicted prisoners the chance to request a last meal is a common custom in many countries which still enforce the death penalty.