Last week Sassicaia and its second wine Guidalberto “ruled the roost” in the Liv-ex trade tables “with both the 2010 and 2011 trading in healthy quantities.” 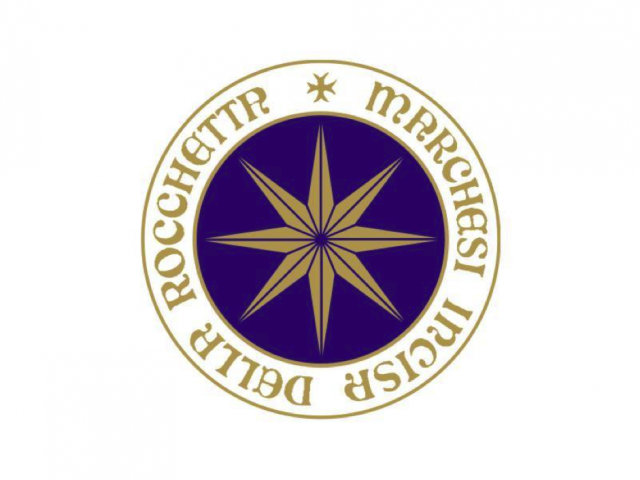 In its weekly blog, it declared: “Italy’s gain was Bordeaux’s loss”

But Liv-ex director Justin Gibbs cautions against reading too much into August trends given the low volume of trade. “A bigger story is that Liv-ex 100 closed up 0.9%, the first gain in 17 months, and that’s a Bordeaux story,” he told the drinks business.

With the wine leaving a bad taste for anyone who invested in the last three vintages, “there’s a lot of negativity,” says Gibbs. “Merchants have been switching attention to other regions that just happen to have produced some of their best wines in ’09 and’10.”

In terms of Sassicaia, he says they’re: “two of the greatest vintages since [Parker’s] 100 point ’85. Trading at around £1000 a case, they’re a low risk entry when the market is risk adverse to Bordeaux.”

As for any boost in white Bordeaux following Parker’s 2013 scores “the short answer’s ‘no’,” says Gibbs. While those top Sauternes that scored 95 pts or more simply lack demand in his view. “It’s more of a drinking story, than an investment one.”