Sangre de Toro gets a makeover 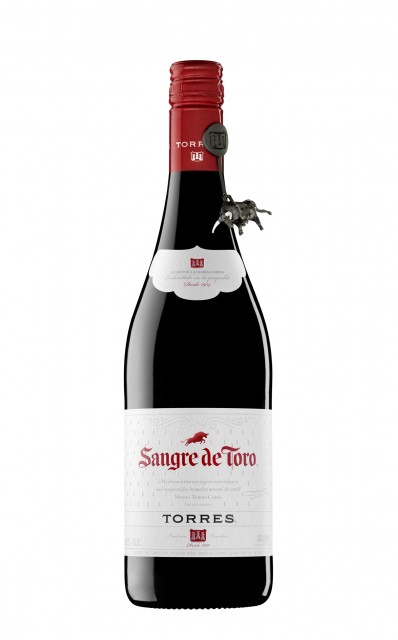 In line with the current trend for highlighting authenticity through history and heritage, the redesign tells the story of Torres Carbó, a third generation head of Torres, exploring Spanish vineyards in his Renault 44 in the early ‘50s.

Torres wanted to make a wine from native Spanish grapes Garnacha and Cariñena that would express the character of the land.

First made in 1954, Sangre de Toro, Torres’ first bottled release, in now sold in over 150 markets, with the redesign coinciding with the brand’s 60th birthday.

“Sangre de Toro is experiencing its second youth. It stands for authenticity, for reviving certain values of the past that spring from an unpretentious way of thinking and doing things, driven by experience and a love for one’s craft,” said Miguel Torres Maczassek, general manager of Bodegas Torres.

“We decided to revamp the design as a tribute to my grandfather for realising his dream and paving the way for the winery’s internationalisation, which we, the subsequent generations, carried on with the same enthusiasm,” he added.

Inspired by the original label, the new look is understated and elegant. Each bottle carries a plastic bull amulet, which is symbolic both of Spain and wine.

Greek and Roman poets described the god of wine, known as Dionysus or Bacchus, as being as “powerful as a bull” with wine for blood.

The new bottles also carry his quote: “I dream of having the whole world know and recognise the quality of our wines.”

Bodegas Torres was founded in 1870. The company now owns 2,432 hectares of wines across Spain, Chile and California.