First growth Château Latour has re-released its 1996, 2001 and 2002 vintages, though with less of a premium than has characterised its previous ex-cellar releases. 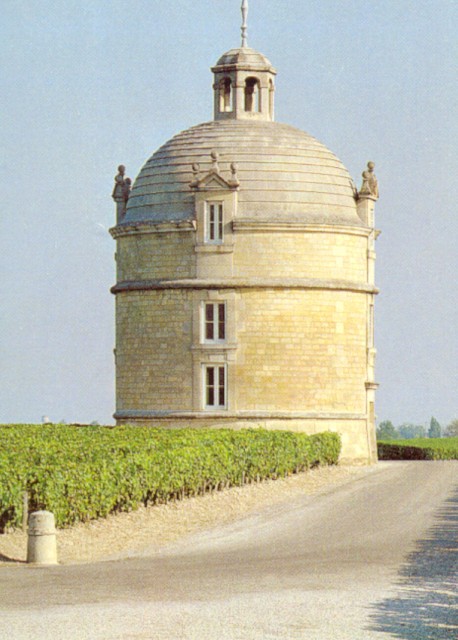 Unlike other releases in what has become an annual tradition for the estate since it quit en primeur, the 1996 was released at roughly €530 per bottle, around £5,090 per case on Liv-ex.

The premium hasn’t quite been cut to nothing and it will be offered for slightly more than other physical releases.

The situation is the same for the 2001 and 2002 that has been released and while they are more expensive than other stock the premium is in no way as large as it was for releases in 2013 and earlier this year.

Latour withdrew from the en primeur system in 2012 and since then has limited itself to releasing older vintages of its first and second wines.

The problem was that, coming ex-cellar, Latour placed a premium on the re-releases which began at 10% – 20% above the market price for the 1995/2005 set – and which was quickly branded “too high” by merchants – and the 23% premium over the market it offered for the 2004 release meant that it was greeted with “deathly silence”.

Latour clearly thought anything out of its cellars merited a price hike, merchants advised buyers that stock kept in bond in good storage since being bought was just as good and substantially cheaper and so the releases failed to generate much, if any, excitement.

It is unlikely that the market will jump on the 1996 quite as rapaciously as it did with Montrose 2010 recently, following that estate’s elevation to 100-points by Robert Parker.

As Adam Bilbey, BBR’s sales director in Hong Kong, told db, more excitement and momentum might build if stocks of 1996 are particularly low but the release has also come while many merchants are offering their 2011 allocations of Solaia and Masseto so a push for Latour 1996 may have to wait.

Nonetheless, Browett did add that it was a “welcome move by the château not to pitch the new releases above the market (as they did last year with the 1995 vintage).

“Hopefully this sets a trend for the Bordelais to release wines to the trade at prices that will work for everyone.”

Whether that wish comes true remains to be seen, for Latour meanwhile, it would appear that it knows it has had its fingers burnt by its first few releases.

The 1995 and 2004 releases were launched into a market still in decline, antagonistic towards Bordeaux and with a price that buyers simply weren’t interested in.

The market is showing small signs of recovery and prices are sure to rise once again.

Latour’s experiment may be proving tougher than expected for the estate and the latest release may be a sign it knows buyers will not be swayed by its first growth aura.

It will not be until previously unreleased vintages – 2011 and onwards – begin to emerge that asking for a premium will start to hold any water.