Kerala’s high court has approved plans for a total prohibition on alcohol in the south Indian state forcing the immediate closure of 730 bars. 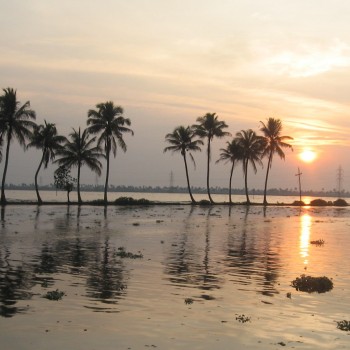 Every bar in the state has been issued with a 15-day notice period to close from 12 September, with alcohol set only to be available from 16 five star hotels from April next year as part of the government’s move to achieve total prohibition within 10 years.

Of the 383 state-owned liquor shops, 10% will close each year leading to an eventual total alcohol ban in the state by October 2, 2023.

The plans were announced by the state government last month and ratified last week with the High Court the policy’s final hurdle.

The Association of Kerala Bar Hotel Owners had filed a petition challenging the decision, only for it to be dismissed by the court, a verdict it has since said it will challenge in the Supreme Court, as reported by the Indian Republic.

The High Court reportedly said in its ruling that dealing in alcohol was not a “fundamental right” and that the government had made clear its intention to achieve total prohibition in the state within the next 10 years.