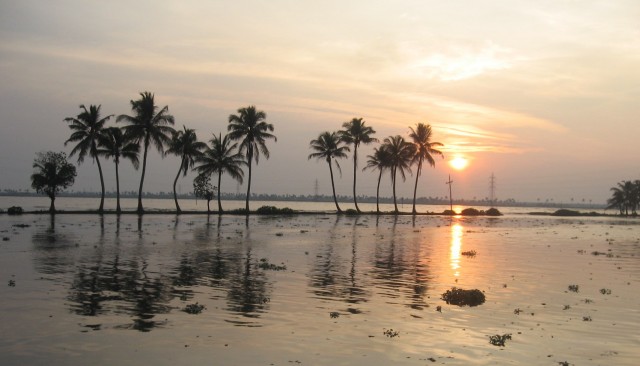 The government had planned to force the immediate closure of 730 bars tomorrow, having given owners just 15 days notice, as part of the first phase of its plan to ban alcohol within 10 years.

The plans, which were announced by the state government last month, will make alcohol available at just 16 five star hotels from April next year as part of the government’s move to achieve total prohibition within 10 years.

Of the 383 state-owned liquor shops, 10% will close each year leading to an eventual total alcohol ban in the state by October 2, 2023.

The plans were approved by the High Court earlier this month, despite protests by The Association of Kerala Bar Hotel Owners.

However on Thursday the court put the plans on hold until 30 September giving Kerala’s courts time to hear petitions from bar owners who argue that the move is discriminatory and will adversely impact the state’s tourist trade.