France is set to take back the top spot as the world’s largest wine producer following a poor harvest in Italy but the industry is still struggling with the fall in Chinese demand. 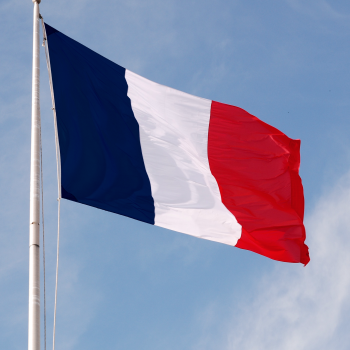 France’s wine output is estimated by it’s ministry of agriculture to reach 45 million hectolitres this year whereas Italy’s 2014 harvest is looking to be the smallest since 1950 and is set to cost the country it’s crown as the world’s largest producer by volume, reported The Local.

France has seen a healthy crop for the first time in several years where, by contrast, Italy’s leading farmer’s organisation, Coldiretti, said the country’s 2014 harvest is forecast to be 41 million hectolitres, nearly 15% below that of 2013.

But while France looks set to take back the top spot things are not looking good for the French alcohol industry following a dramatic decrease in sales over the first half of 2014, according to Business Spectator.

French wine and spirits exports fell 7.8% to €4.8b (£3.86b) in the first half of this year, according to the Federation of Wine and Spirits Exporters (FEVS).

The drop is attributed mainly to the dramatic slowdown in Chinese demand where exports fell nearly 30% in value off the back of the Chinese governments austerity campaign banning extravagant gift-giving among officials which came into effect last year.

“The anti-extravagance drive decided at the beginning of 2013 has clearly impacted the highest value-added products such as great cognacs and Bordeaux wines,” Pierre Genest, deputy head of FEVS, told AFP.

“The Chinese decision penalises us even more because it was sudden and we were not able to anticipate it, and because it targets the best-valued products,” said Genest.

But it’s not all doom and gloom with Pernod Ricard highlighting signs of improvement in their last quarter sales results as an indication demand in China should pick up again in 2015.

Growth in Champagne exports helped stem some of the declines in high-end Bordeaux wine and the figures must be viewed in the context of the rapid growth seen previously in the Chinese market where demand for French wine more than doubled in the period between 2009 and 2014.