CNN’s “On China” series has taken a look at the country’s winemaking industry this month, examining at how it has grown and where it is going. 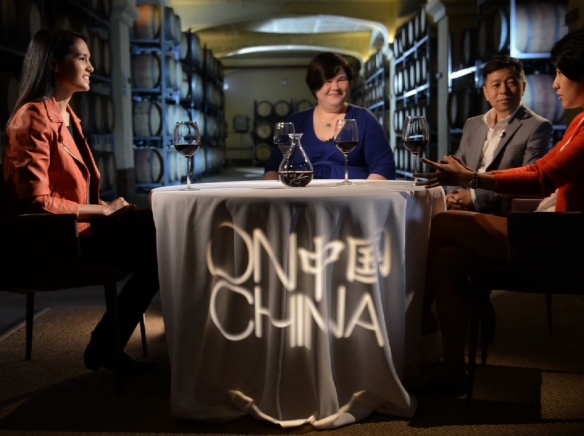 Featuring some of China’s leading winemakers including Judy Chan of Grace Vineyards, Simon Zhou of Ruby Red Fine Wine and consultant Fongyee Walker, the programme is split into three parts the first of which aired yesterday (Thursday 25 September), with the second airing tonight (Friday 26) and the final part on Saturday.

Hosted by Krisite Lu Stout, the show is one of the first to take a look at the Chinese wine industry from the point of view of the Chinese involved and airing said opinions in English.

The show examines how Chinese winemakers have gone about creating an industry, more or less, from scratch, the challenges they face (a short growing season and tough climate), as well as exploring which grapes work best in China’s myriad and highly climatically diverse regions.

The show will also explore the developing wine drinking culture among Chinese (for both imported and domestic wines), what and how long it will take for wine to truly break through and how long it will be until Chinese winemakers are truly competing with their international counterparts.

The show is aired on CNN in Hong Kong, Beijing, Taipei, Singapore and Kuala Lumpur at 11.30 Hong Kong time this morning and the final part will air tomorrow afternoon at 12.30 and again tomorrow night at 23.30 Hong Kong time.

For the first two parts visit the CNN site here and either sign in or register.