Simon Staples has been appointed Berry Bros & Rudd’s new sales director for Japan where he will be responsible for growing the merchant’s business, particularly among private clients. 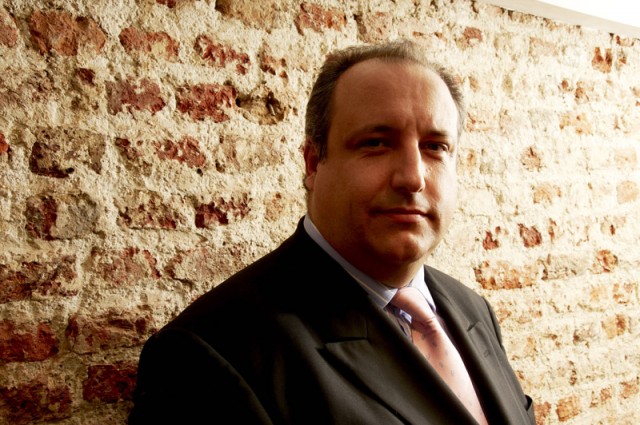 Having moved to Asia in 2011 with the aim of building BBR’s business operations in Hong Kong and mainland China, he has spent the last eight months moving back and forth to Japan on an increasingly frequent basis.

These trips have left him convinced that Japan, the first Asian market to truly take off as a bullish wine market back in the 1990s, is deserving of more attention once again.

“Simon has a keen sense for potential business opportunities within our Private Client business, and he has clearly defined the growth potential in Japan for Berry Bros. & Rudd,” said Mark Holguin, managing director for Asia.

“Trusting his experience and true interest in seeing Japan grow, I have readily given him responsibility to grow this mature market on behalf of Berry Bros. & Rudd Asia.”

Staples himself is apparently extremely excited about the new move, having recently told the drinks business: “I’ve been sent in to shake things up. I’ve been given carte blanche and am going to absolutely bombard it.”

He added: “I have desperately wanted this role since the first time I visited Berry Bros. & Rudd Japan 4 years ago.

“The Japanese market is far closer to the UK’s than any other, not only Asian, but global market. The people love the finest things in life and want to not only enjoy and savour wine but to learn and understand all aspects of it. Japan also deeply values integrity, honesty and professionalism all key components we pride ourselves on.

“Also although it seems very formal on the surface I know, because I have seen it at every dinner I have attended there, all it takes is a glass of something tasty to crack that facade and make way for an evening of great fun and bonhomie. Tokyo here I come so charge your glasses!”