2005 Bordeaux worth another look?

With the fine wine market filled with cautious confidence and Bordeaux seeing signs of rehabilitation, Liv-ex has pointed to the 2005 vintage as worthy of a revisit. 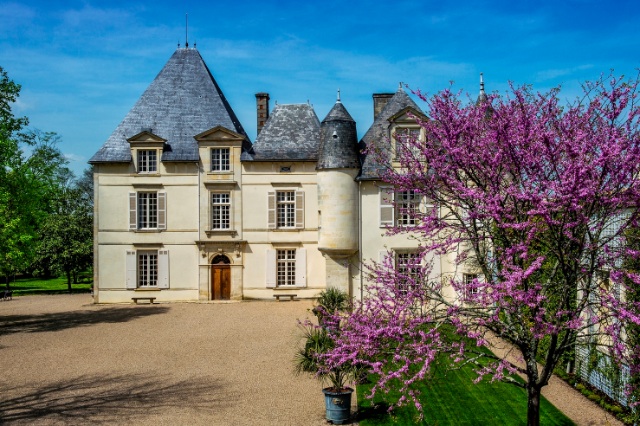 In its latest Cellar Watch Report, Liv-ex delved into the scores and prices of the 2005s and lay out how, despite being regarded as one of the great all time vintages since 2000, it has on average the lowest scores and the lowest prices when compared to the 2000s, 2009s and 2010s.

Liv-ex explained in the report that high excitement surrounding the vintage and lots of potential 100-pointers from Robert Parker*, saw the most expensive en primeur ever (until 2009 of course) with the average prices of first growths touching £4,000 a case.

Before the release of the in-bottle scores in 2008, expectations rose further still, first growths like the 100-point tipped Haut-Brion rising to just over £8,000 a case.

Then Parker dropped a bombshell on the vintage, only Ausone and Eglise Clinet clinched 100-points, the Haut-Brion going down to 98-points and he said that the price climbs meant the wines were destined to become “museum pieces”.

Prices plummeted and then the financial crash drove prices almost back to the starting line, our benchmark Haut-Brion recoiling all the way back to £5,119 a case by December of 2008 – a 42% drop in a mere eight months.

The 2009-2010 bull run boosted some but they merely succumbed in the mid-2011 market decline and the vintage, despite its pedigree, has wallowed at levels not far above their release prices ever since.

Parker told Liv-ex in 2012 that if there was one vintage he had underrated it was 2005 and that his concerns over the tannin levels were unjustified.

Overall, the first growths have an average 25% premium over their release prices and wines in the Left Bank 200 index a slightly more substantial 42%.

With the market looking more up-beat after August, Liv-ex suggests that, “for those dipping their toes back into the water, 2005 looks like a good place to start.”