US craft beer brewers are continuing their meteoric growth with figures revealing an 18% increase to production volumes in the run up to July compared to the same six-month period in 2013. 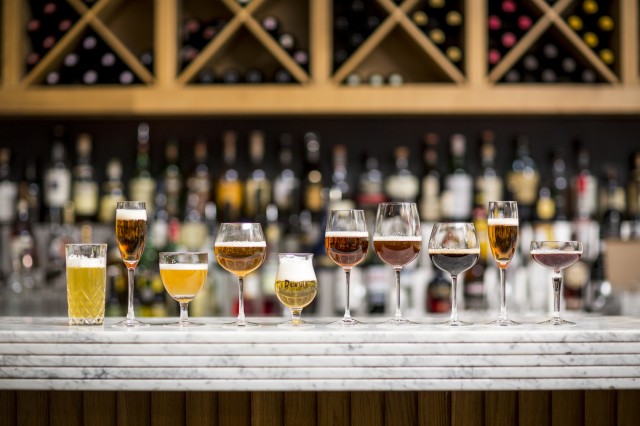 Data released by the Brewers Association (BA), the trade that represents the majority of US craft breweries, shows that the size of the craft market in the country has more than doubled in just four years.

The news comes as overall beer shipments are actually down by 0.1%, suggesting that the trend towards independent brewers is actively taking away consumers from Big Beer companies.

Light beers produced by big brands, as reported by the drinks business recently, are the style most particularly losing out to the rise of more niche craft creations.

Bart Watson, chief economist at BA, agrees by saying: “The sustained double-digit growth of the craft category shows the solidity of demand for fuller flavoured beer in a variety of styles from small and independent American producers”.

From January through the end of June 2014, approximately 10.6 million barrels of beer were sold by craft brewers, up from 9.0m barrels over the first half of 2013. 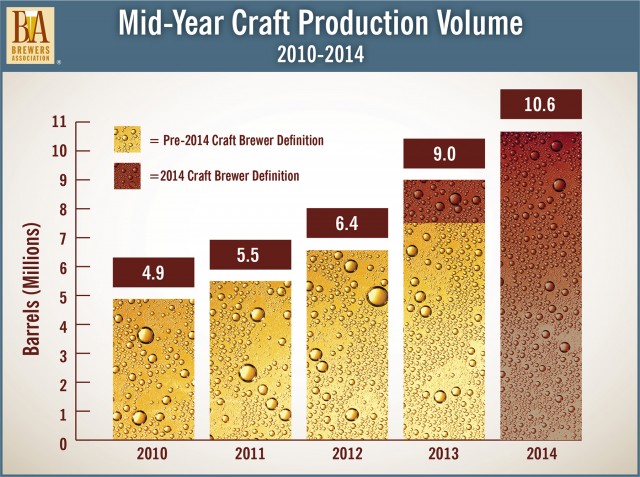 The figures account for the adjunction to the new ‘craft’ definition introduced this year. The previous definition insisted on the majority of a brewer’s production being malt-only offerings (i.e made without using rice or corn). It now allows for a broader requirement: that a majority of a brewer’s production is made with “traditional or innovative brewing ingredients”.

He added: “Coupled with the continued rise in the number of breweries, the market growth of craft brewers highlights the ongoing localization of beer production in the United States.”

The figures released by the Colorado-based trade body also show that the number of craft breweries being set up in the States is quickening, with 502 breweries opened between July 1, 2013 and June 30 of this year — a rate of close to 10 per week.

Of those breweries, 99% were classified as small and independent craft breweries. 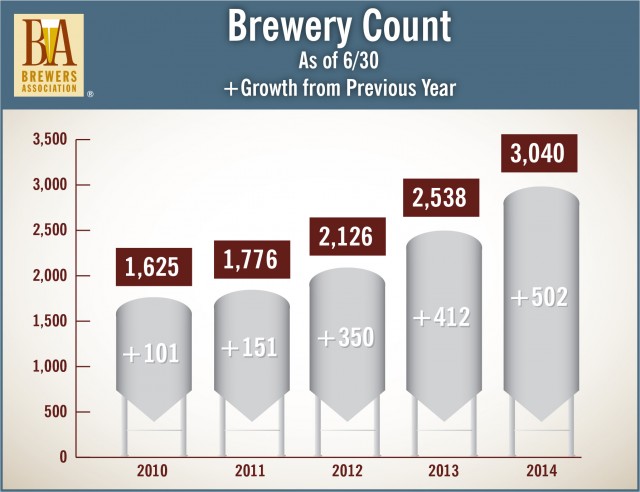