US brewery evacuated after explosion

The Lion Brewery in Pennsylvania was evacuated on Wednesday after an explosion, caused by an ammonia leak, hospitalised one individual. 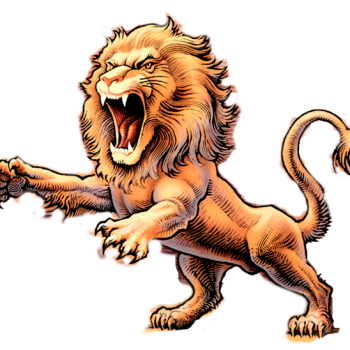 Officials said a leak in a tank inside the building had caused a small explosion with one person injured in the blast taken to hospital, as reported by WNEP.

Stephen Bekanich, head of the Luzerne County Emergency Management Agency, told the news channel: “There was a small release of ammonia that occurred inside the building. A small amount did escape to the atmosphere, but that was quickly mitigated.”

The cause of the leak is still under investigation.

Last month the brewery suffered another ammonia leak, and subsequent evacuation, an incident unrelated to the most recent.

“The Lion Brewery did exactly as they were supposed to do in both incidents,” Bekanich added.

The Lion Brewery, in Wilkes-Barre, Pennsylvania, is one of the oldest breweries still in operation in the state having been founded in 1905.

Earlier this month, AB InBev was cited for fines of up to $92,400 after one of its breweries was found in breach of eight “serious safety violations” by the US Department of Labor’s Occupational Safety and Health Administration (OSHA).

Concerns were raised following an inspection of its Columbus brewery in Ohio in relation to its ammonia refrigeration system.

Anhydrous ammonia, commonly used as a refrigerant in industrial facilities,is corrosive to the skin, eyes and lungs and is flammable.