The great and the good of Britain’s beer industry gathered at London’s Kensington Olympia for the Great British Beer Festival. The five day event, which runs until the 16th, features more than 900 real ales, ciders and perries from hundreds of producers with the Society for Independent Brewers (SIBA) one of the many exhibitors attending this year.

Guests get stuck into some of the beers on tap at SIBA’s Champion’s Bar, which is serving eight “Champion beers” that came out on top in its 2014 national beer competition.

Henley-based brewer and pub operator Brakspear took 40 of its pub tenants to the festival in style hiring a Routemaster bus, also treating them to a pre-event brunch at one of its London pubs, the Malt House.

It was clearly a busy week for Brakspear who, away from the Great British Beer Festival, saw those with the stamina to complete the first ever Henley Club to Pub Swim on 9 August celebrate with a bottle of Brakspear Two Bells, a 3.9% golden ale brewed especially for the event. A total of 169 swimmers completed the course starting at Henley Rowing Club and finishing at Brakspear pub, the Angel on the Bridge. 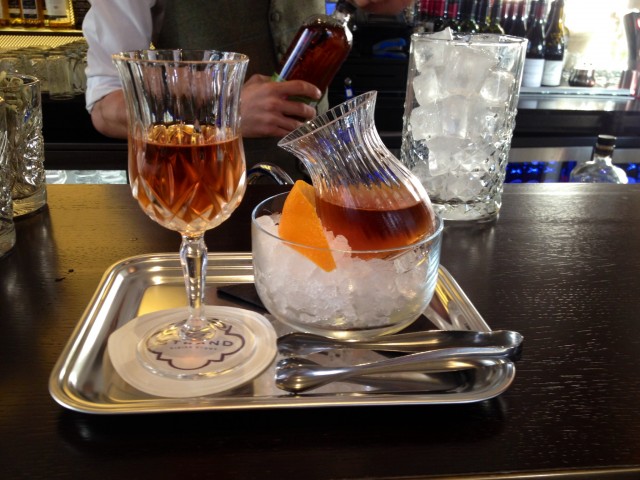 Always keen to keep on top of the latest restaurant trends, db headed to new all-day brasserie The Strand Dining Rooms in Charing Cross this week where we were impressed with the care and attention to detail that went into our Guv’nor cocktail, made with Rittenhouse Rye, Antica Formula, Martini Rosso and house bitters served with a Kirsch-soaked maraschino cherry or a slice of orange peel, depending on taste. 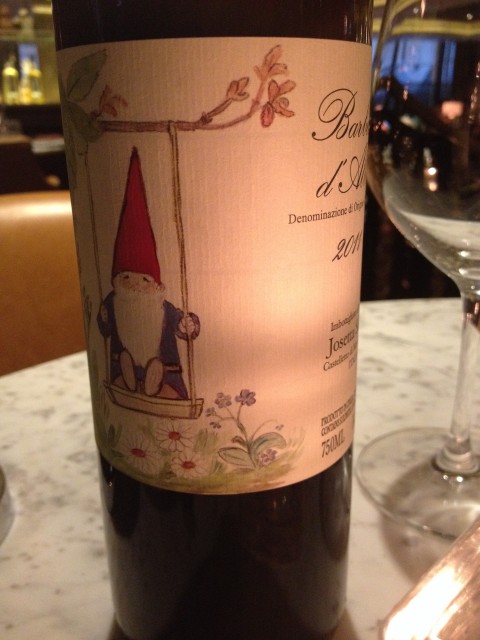 Moving on to dinner, we were charmed by the adorable label gracing our bottle of 2011 Josetta Saffirio Barbera d’Alba. 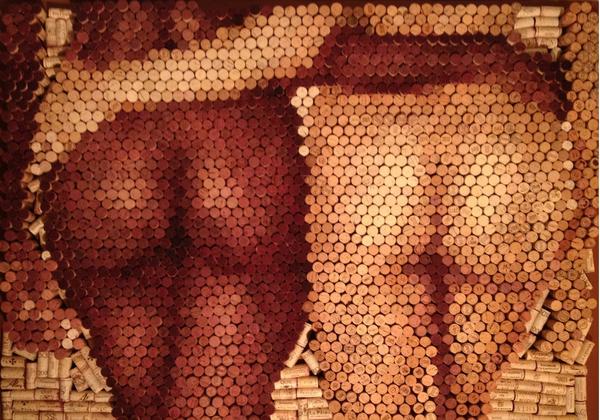 We found this cheeky little number doing the rounds on Twitter this week. Crafted entirely from wine corks, it’s the work of English artist Conrad Engelhardt 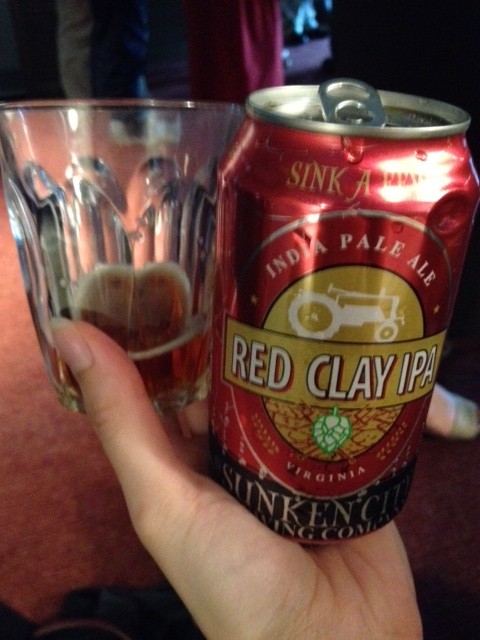 Team db hot-footed it to the Oyster Shed in London on Monday to enjoy a smattering of beers with the Guild of Beer Writers ahead of the start of the Great British Beer Festival. 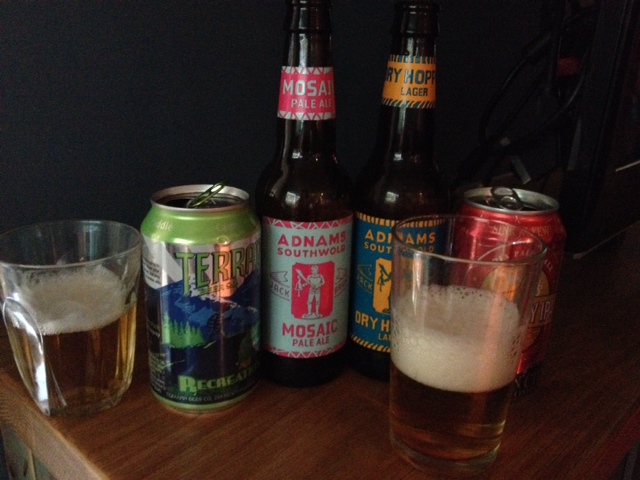 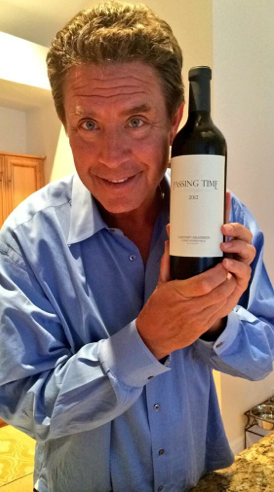 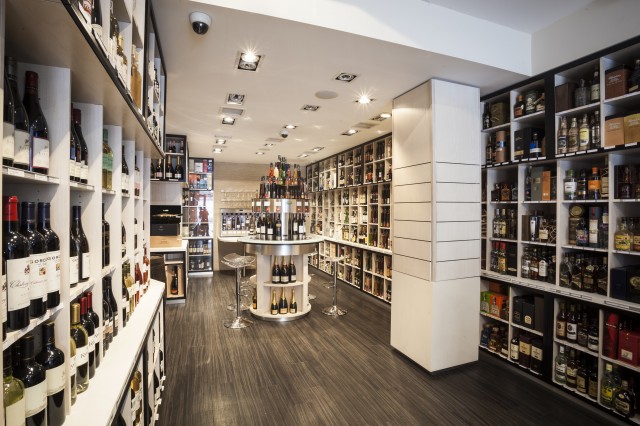 London-based drinks importer and retailer, Amathus, officially opened its third London store last night in London’s Brompton Road in Knightsbridge. The shop will stock a vast array of wines, spirits and craft beers, alongside a 200-strong Champagne and sparkling wine list including a Louis Roederer Cristal Methusalah priced at nearly £9,000.