EU wine is the first drinks sector to face a direct threat from the West’s recent breakdown of relations with Russia, which is considering a ban on European wine imports in response to sanctions over its annexation of Crimea. 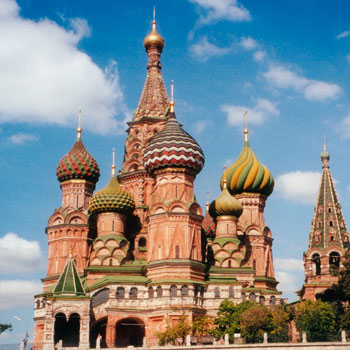 According to the ITAR-Tass news agency, Yanina Pavlenko, head of the Crimea Bureau of Grapes and Wine, wrote to Russian President Vladimir Putin last month to request the move.

In her view, “These fair measures would allow Crimean winemakers to compensate for the negative effects from EU sanctions while giving Russia’s wine industry a boost.”

The Russian government is expected to meet on 20 August to discuss whether it should impose restrictions on EU wine imports.

According to data from 2012 compiled by the Massachusetts Institute of Technology, France and Italy are the largest wine exporters to Russia, accounting for over 35% of the country’s $850 million total wine imports.

The move comes as Russia announced on Thursday (7 August) a “full embargo” on food imports from the EU, US and some other Western countries in response to sanctions over Ukraine.

Wine is for now not included in the embargo, although the Washington Post reported that one senior Putin adviser, Vladislav Surkov, told Twitter yesterday that he was “going out to buy Scotch whisky.”

While there is currently no official proposal for spirits to face an import ban, deteriorating relations between Russia and the EU could damage the recent strong growth seen in Russia by the whisky sector, which in turn has buoyed many of the major drinks groups’ recent results.

According to the Scotch Whisky Association, total exports to Russia are worth more than £130 million a year, making the country the seventh largest market for Scotch whisky in value terms.

In its year-end results last month, Diageo reported 4% growth in net sales to Russia, driven largely by whisky brands such as Bushmills and Bell’s. Meanwhile Pernod Ricard posted 6% growth in Russia during its last full financial year, driven mainly by Jameson and Ballantine’s

Earlier this month Russia announced a move to ban imports of Sazerac’s Kentucky Gentleman Bourbon, although this particular case was officially attributed to fears about a harmful organic chemical by a Russian consumer rights watchdog.