Police in County Durham are searching for a man who stole 10 cans of beer from a supermarket while dressed in a penguin onesie. 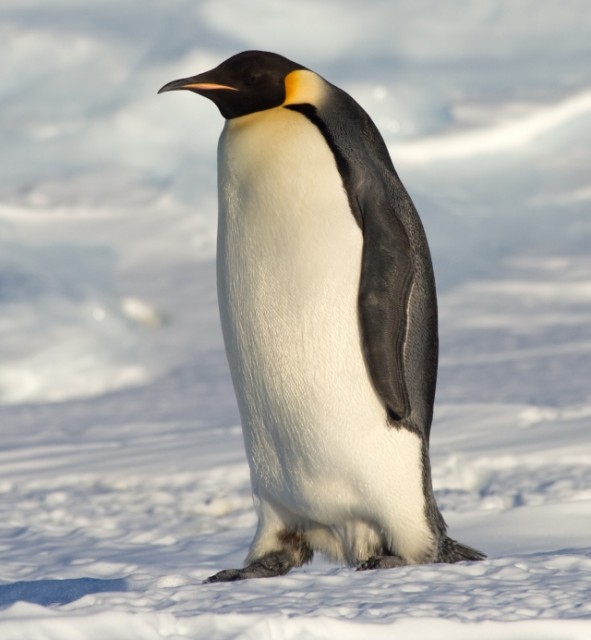 As reported by the Daily Express, the man, described as a white male in his 20s, made off with 10 cans of Stella Artois from a Sainsbury’s Local store in Coundon, an old mining village in County Durham, just after 10pm on Monday night.

Shunning the more traditional disguise of a balaclava, the beer burglar instead opted for a giant penguin onesie with a large yellow beak.

Durham Police have released CCTV footage of the thirsty thief entering the shop.

“He would be quite conspicuous and made off on foot so may have come to the attention of someone in the area,” acting inspector Vicky Guthrie of Durham Police told the Daily Express.

Anyone with information relating to the incident should contact Durham Police on the non-emergency number 101.