A UK couple from Lancashire have developed a selection of deep-fried flavoured alcohol snacks. 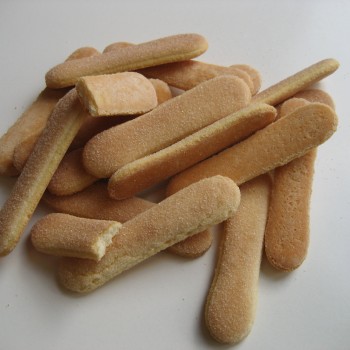 John Clarkson and his wife Corinne from Preston created the bite-sized treats for a local event where they were reported to be a sell-out success.

According to Metro, the couple used Sherry trifle as their inspiration, soaking pieces of sponge cake in a variety of alcoholic drinks such as Bailey’s, sour apple schnapps, and both the strawberries and cream and cola flavour variants of pre-mix brand Sidekick.

The colourful selection was then finished off in a deep fat fryer before being sold for £3 each.

Other people have also successfully experimented with deep frying alcohol, including a Texan chef called Mark Zable, who spent three years developing a method for beer.

The final recipe saw the beer wrapped in salty dough before being submerged in hot oil for 20 seconds, allowing the finished product to remain alcoholic.