Champagne touted as next big investment

Vintage Champagne is being touted as the next big wine investment by London-based fine wine merchant Woolf Sung. 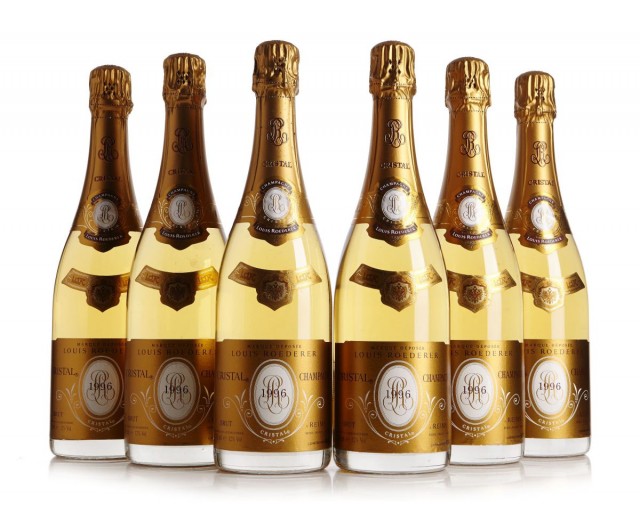 The company believes vintage fizz currently presents the most value for money in the fine wine investment market, with 10% growth expected over the next year. 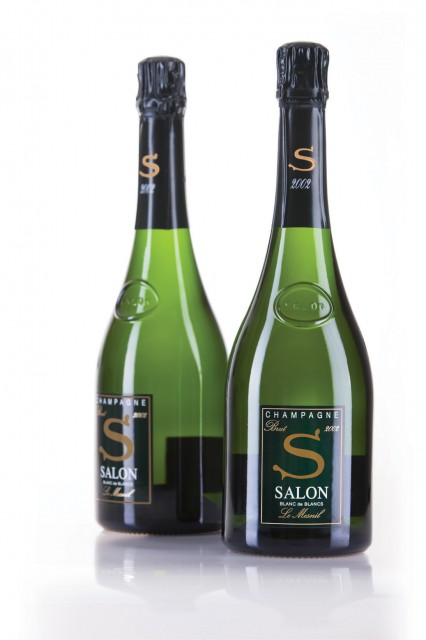 However, although the index is still performing better than the first growths’ index (which is down 9.2%) it has dipped 1.9% on the year to date.

The 98-point Taittinger Comtes de Champagne 2002 was the third most traded wine by volume on the marketplace in 2012, while the release of Pol Roger’s 2002 Winston Churchill generated trade this month and Liv-ex noted that the market has quickly expanded beyond the “traditional favourites” of Krug, Cristal and Dom Pérignon.

With investors increasingly disillusioned by Bordeaux, vintage Champagne offers relative affordability compared to the top wines from Bordeaux and Burgundy.

“A six bottle case of the 2002 Salon Cuvee is currently worth £1,650 and we are predicting a 10% growth in the next 12 months,” said Sebastian Woolf founder and CEO, Sebastian Woolf, who set up the company in 2012 with the aim of targeting young fine wine investors via under the radar wines and vintages.

“The Champagne market is quickly expanding beyond the traditional favourites and as the growing Asian markets increase their education in fine wine and look for further prestige, Champagne’s appeal will broaden eastwards,” Woolf said.

“With restricted production and increased consumption from growing markets, Champagne’s consistent returns will continue and are likely to increase,” he added.