Beers based on Tolkien’s Hobbit launched

JRR Tolkien’s fantasy novel The Hobbit is to become the basis for a new range of beers set to be released in the US this month. 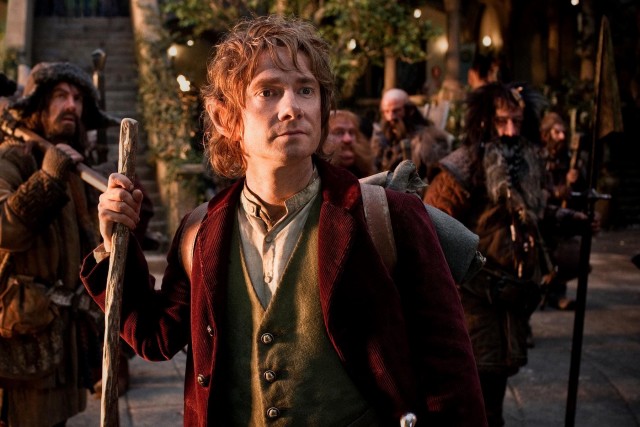 The Hobbit Series of beers, designed to emulate the characters of Gollum (Smeagol), the Dragon Smaug, and the Orc chieftain Bolg, have been brewed by the Fish Brewing Company in Olympia, Washington, in partnership with Ocean Brands, LLC and BevLink.

In keeping with the fantasy world’s characters, the range will include a a “Precious” Imperial Pilsner with Northwest hops, a Russian Imperial Stout mildly flavoured with Habanero chillies, and a smooth, Belgian style Tripel.

According to a statement released by Bevlink, the Hobbit Series of Beers will ship this month in 22oz single serve bottles only, but specific information on its distribution was not confirmed.

Its release follows in the footsteps of other recent TV-themed beer range releases based on Game of Thrones and Star Trek.

The upcoming new Hobbit movie, The Battle of the Five Armies, hits cinemas on 17 December.