While the World Cup might not have generated quite the boost in sales the drinks industry was hoping for, supermarket sales of beer wines and spirits (BWS) during the five week tournament topped £1.1 billion representing a £15.1 million net increase on 2013. 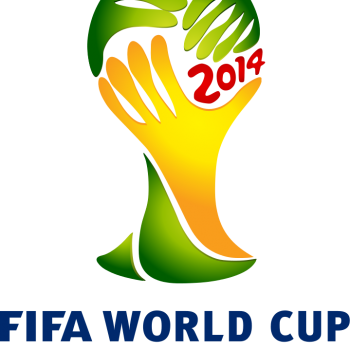 Taking the fifth and final week of the tournament, Champagne and sparkling wine was the only BWS category to show year-on-year value growth up 3.8% on 2013, based on research by the Wilson Drinks Report (WDR), however even this category saw unit volumes decline by 3.5% in the same week.

Cider unit volumes were down 28.4% and value sales down 32.2%, for week ending 12 July 2014, but were still up compared to the four weeks immediately prior to the World Cup.

Ale and stout were also down on last year with unit volumes down 2.7% and value sales down by 9.2%.

Despite this, the overall picture for the full five weeks of the tournament was positive with total sales of beer, wine and spirits in UK supermarkets increasing by £15.1 million on the same period last year.

Tim Wilson, Managing Director of WDR, said: “The latest IRI data shows that week five sales in total were almost identical to weeks three and four of the World Cup. The initial sales boost in week one was never going to be maintained for the rest of the campaign, but the demise of high profile teams like Spain, Italy and England definitely had an impact.

“On the plus side, total alcohol sales in supermarkets were more than £1.1 billion for the five weeks of the World Cup, 1.4% ahead of the same period last year. Perhaps the biggest category winners were ale and stout, where total unit volumes were up 13.4% and value sales up 5.0% over the five weeks.”

Wilson added: “With the exception of Germany and Argentina, the best performances of the World Cup have come from the smaller footballing nations like Costa Rica, USA, Colombia, Nigeria and Algeria, who all made it out of the qualifying groups.

“There are many similarities to the beer market, where the old established, mainly international, beer brands are being outshone by smaller, more exciting categories like craft beer that have grabbed the attention of the British drinker. What can the big beer brands learn from the early exit of England and the apparent end of an era for both Spain and Brazil?”