The rate of underage drinking among 11 to 15 year olds in England has fallen to its lowest ever rate since records began in 1988. 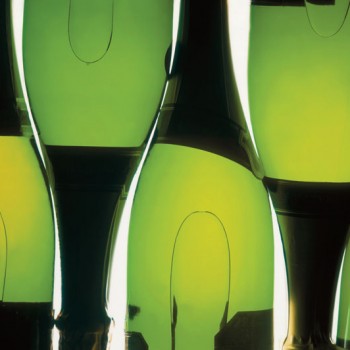 Figures released today by the Office of National Statistics, based on its 2013 annual survey on smoking, drinking and drug use among young people, show a sustained decline in underage drinking over the last 26 years.

Miles Beale, WSTA chief executive said: “The fall in underage drinking represents a sustained, long-term trend, which is welcomed by the industry. Young people are now drinking less, and those that do, are drinking less frequently.

“The rollout of industry-led initiatives like Challenge 25 and Community Alcohol Partnerships, which are targeted at reducing underage sales of alcohol and tackling underage drinking, are clearly having a positive impact.”

The results sit against a recent study by Mintel which found it that alcohol volumes were in decline thanks rising prices and an increasingly health conscious younger generation.

In fact, the study found it was the over-65’s who tend to drink more than their 18 to 24 year-old counterparts.