Prosecco sales in the UK are continuing to surge ahead of Champagne with year on year sales up nearly 70% at both Waitrose and Sainsbury’s. 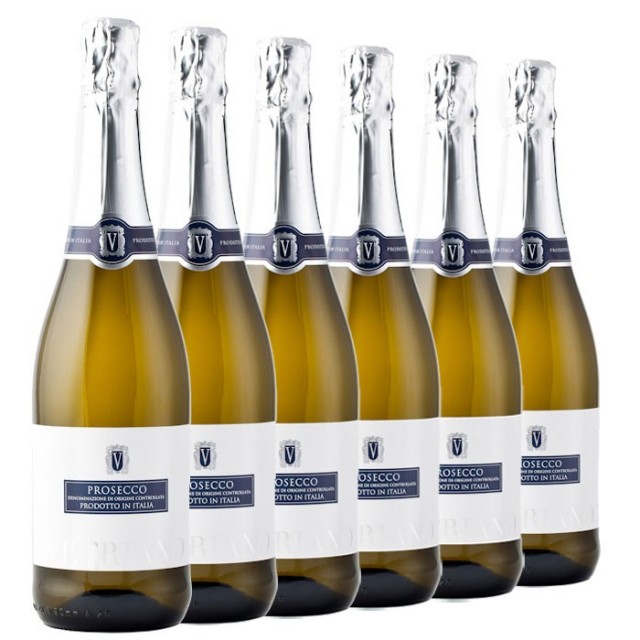 As reported by the Daily Mail, Tesco has sold a whopping 4 million bottles of Prosecco since March, while Morrisons has flogged 20,000 more bottles than usual in the last seven days.

Volume sales of Prosecco at UK supermarkets have more than doubled since last year according to online shopping price comparison site mySupermarket.

In addition to a straight serve, Prosecco is used in the Bellini cocktail with peach purée and in popular Italian apéritif the Aperol Spritz.

At M&S, sparkling wines sales are outstripping Champagne sales three to one, up from two to one a year ago, with the retailer shifting over 3,000 bottles of Brazilian sparkling wine during the World Cup.

“Prosecco is the biggest driver of this, but we’ve also seen an increase in sparkling wine from other countries and regions.

“Customers are gaining the confidence to branch out and experiment rather than relying on just Champagne,” M&S’ Champagne and sparkling wine buyer Dror Nativ told the Daily Mail.

As reported by db, global sales of Prosecco overtook Champagne for the first time last year.

Sales of Prosecco have shot up in recent years as consumers sought to trade down during the recession to a more affordable sparkling wine alternative to Champagne.

With Prosecco’s lower price point, the drink is increasingly being enjoyed midweek and at weekends rather than being reserved for special occasions.

Sales of English sparkling wine meanwhile are also experiencing an upward tick with sales of English fizz at Waitrose up a staggering 367% on last year, the Daily Mail reports.