Top drinks in the Pacific press

Jeannie Cho Lee MW on Asian Palate had the chance to taste one of the most expensive and sought after white wines in the world recently – DRC’s Montrachet.

The 2011 she described as “lean” but also a wine with elegance, “precision” and “lovely detail”.

Although it she said it did not have the “density and depth” of the richer 2009 and 2010 vintages, she said it would benefit from “a few years in bottle”.

The 2009 by contrast was “gorgeously open and expressive” despite its youth. Alongside its “dense”, “ripe” flavours, it nonetheless has “focused acidity and an elegance surrounding its opulence”. 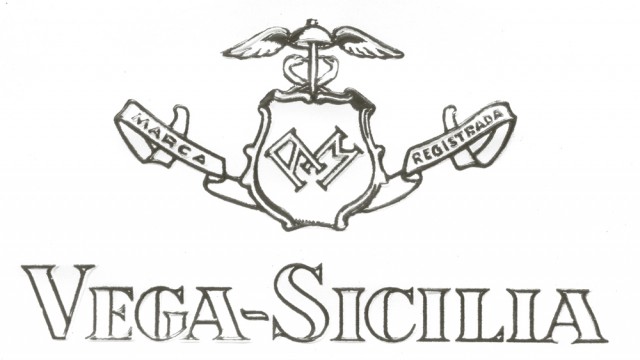 Also tasted alongside the DRC Montrachet, Lee sampled this Spanish star which she said was “fresh” and “complex” (it was tasted from a magnum).

With “dried herbs and sweet dried dark berries” it was at its “perfect” peak in terms of maturity but still has a long life ahead of it.

In the New Zealand Herald, John Hawkesbury continues his recommendations for New Zealand Chardonnay. This Waipara Valley example was “designed for cellaring for a decade” but is also drinking “beautifully” now.

Filled with “lemon curd and hazelnuts”, the palate is “nicely weighted” with white peach, nougat and citrus”.

Along with “lively, fresh acidity” drink it with loin of pork.

Also from Waipara, this Chardonnay is produced from selected parcels and has both the “swagger” of a wine that knows it’s special, as well as the “humility and charm of a genuine class act”.

Jeni Port was in search of Tasmanian Pinot Noir in the Sydney Morning Herald and tracked down some aged examples.

A late disgorged 2002 House of Harris sparkler was “fresh” and “youthful” despite its 12 years in the bottle, while the last few bottles of Moorilla Estate’s Caludio Alcorso 1991 were “extraordinary” – “a savoury mix of sweet cherry and earthy fungal delights”.

As well as mentioning the increasing distinctiveness of Tasmania’s sub-regions she also picked out some of her top “Tassie” Pinots such as Bay of Fires, Home Hill, Kelvedon, Holm Oak, Glaetzer-Dixon Reveur and Stonet Rise.

Not the most appetising sounding drink but Angela Kubo in The Japan Times, has found a bar in Tokyo that’s made it something of a speciality of it and finds – not spoiled wine – but “a rather pleasant summer cocktail that is just the right combination of sweet and sour”.

She explains that Marni Baru in Shimokitazawa soaks fresh seasonal fruit in vinegar for up to 10 days until the vinegar is thoroughly soaked through, it is then mixed with white wine and ice.

“The drink is slightly sour but sugar is added into the mix to tone down the flavours of the vinegar.” 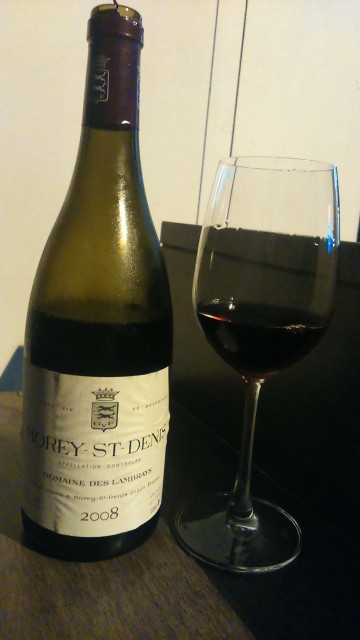 Finally, db’s Rupert Millar headed down to The Pawn on Johnston Road before it closes for renovation this Thursday.

To my delight, all the wines are being sold at cost price – from the very cheapest on the list all the way to DRC La Tâche, Mouton and Latour.

Sadly, even at such a discount DRC remains beyond my reach but this excellent Burgundy, recently acquired by LVMH, was affordable enough for a Monday evening.

Tightly bound in structure, smooth on the palate with juicy red and black fruit and a touch of herbs and tobacco on the nose it was a joy to drink and could be kept for many more years. Simply delicious Burgundy.

Anyone looking to nip down and nab a bottle before the 24th though – I’m afraid it was the last one in the place…and I’m not in the least bit sorry.