There has always been stiff competition in London for the attention of diners and opinions on which restaurants are the best tend to differ. However one website has delivered its verdict on the capital’s “ultimate” restaurants. 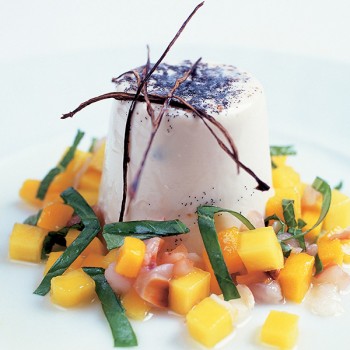 The Ultimate Restaurant List, curated by allinlondon.co.uk, collates awards and reviews to determine their a list of London’s top 100 eateries.

Compiled using “a well guarded recipe of statistics” drawn from restaurant guides such as the AA and Michelin along with lists from major metropolitan newspapers including The Times and The Observer, the Ultimate Restaurant is designed to provide “one simple aggregated rating”. 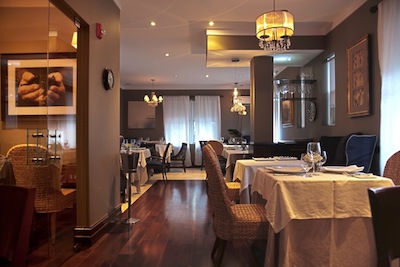 Located on Charlotte Street in London’s bustling Fitzrovia, Pied A Terre is an exercise in understatement and restraint backed up by modern French cuisine. Elegance is the word here with a focus on clean flavours and an eclectic and varied wine list.

On the Pass: Marcus Eaves
Style: French
Why to go: Business lunch or a romantic dinner 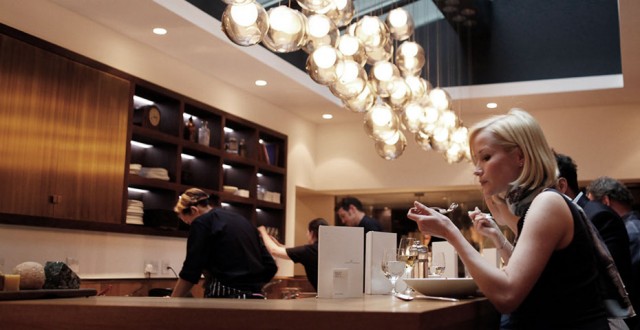 From El Bulli via Gordon Ramsey to Pollen Street Social Jason Atherton’s first post-Ramsay venture is fun, informal and customer-friendly, according to John Lancaster in The Guardian when it first opened, concluding it was the polar opposite of what we’ve come to expect of ‘fine dining’.

The dessert bar is a unique touch, drop in after dinner elsewhere if need be but save space either way.

On the Pass: Jason Atherton
Style: Modern British
Why to go: They have a dessert bar, yes you read that correctly. 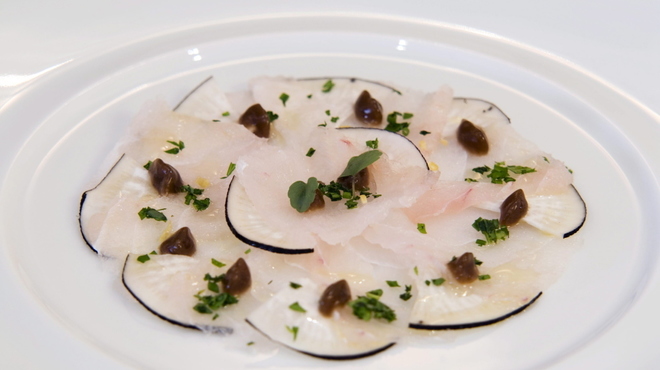 Breaking away from the traditional starters, mains and desserts format Hibiscus instead prepares dishes for your table based around whatever top seasonal ingredients they have procured on the day.

On the Pass: Claude Bosi
Style: British Ingredients with French flair
Why to go: It doesn’t get any fresher than this

7. Alain Ducasse at the Dorchester 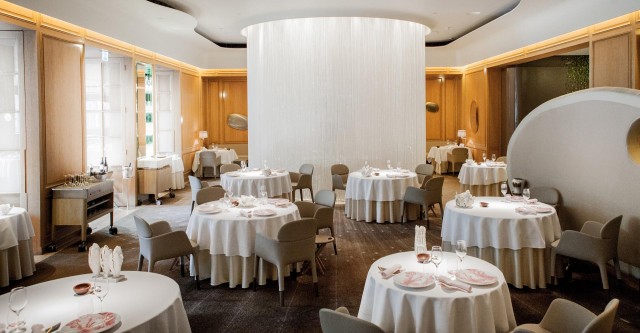 The great man himself is unlikely to be cooking but fret not, he’s made a reputation of spreading his name from Paris to Washington DC by way of Doha and beyond whilst maintaining standards beyond that of most mere mortals. No dilution, just pure, unadulterated Ducasse.

On the Pass: Jocelyn Herland
Style: French
Why to go: Ducasse, think Van Gogh but for food 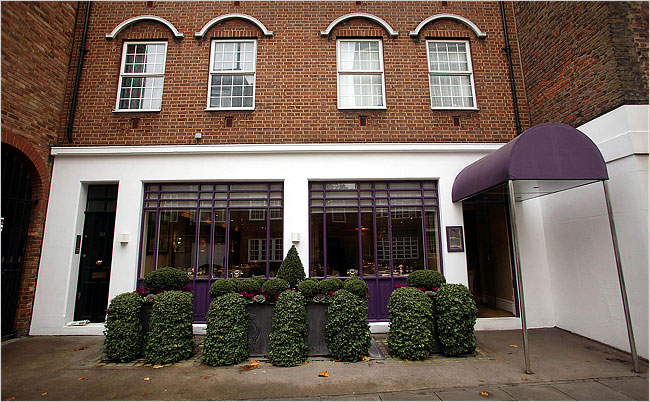 The one, the only, the original, the flagship. Ramsay opened his namesake in 1998 nabbing three Michelin stars within three years which the restaurant has maintained to this day.

The prestige tasting menu is not cheap but has a place on the bucket list of most foodies so start saving.

On the Pass: Clare Smyth
Style: Modern British by way of Paris and Lyon
Why to go: Monument gazing, this is a foundation of British cuisine 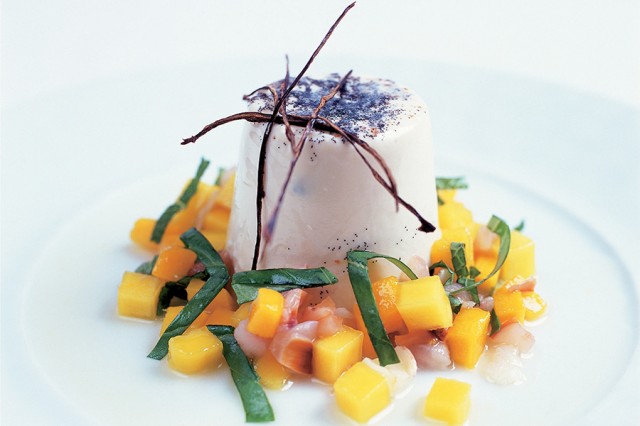 A London classic since 1967, the reins have since been passed down a generation but Le Gavroche continues to excel.

The set lunch is one of the bargains of the city and includes a glass of vino and three courses for £52, not bad for a restaurant in the Guinness book of records for serving one of the most expensive meals in history.

They also serve around 50 wines by the glass.

On the Pass: Michel Roux Junior or his trusted lieutenant Monica Galetti
Style: Classic French
Why to go: Take your favourite great aunt or granny and you’ll be remembered in the will 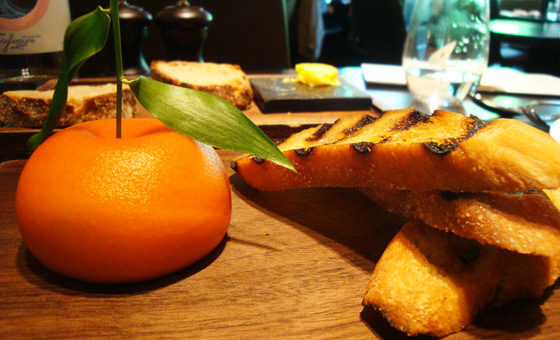 Too time poor to make the trek out to Heston’s global superstar the Fat duck in Bray? Or maybe you prefer three courses to 16?

Whatever the case, Heston’s second venture has stepped out of the shadow of the original and taking diners on a trip back in time. Try the signature meat fruit circa 1500.

On the Pass: Ashley Palmer-Watts
Style: Modernised Olde English
Why to go: To see the incredible, gigantic clock centerpiece which operates the rotisserie… or is it the other way around? 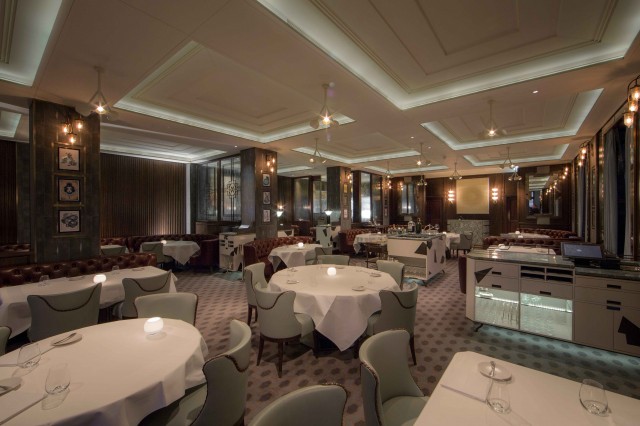 Every review out there seems to repeat the words “timeless” and “elegance” when describing the Marcus Wareing 2.0 at the Berkley.

Several different menu formats whisper “relaxed formality” rather than shout and there’s route from starter to dessert suited to any and all occasions.

They also offer Dom Perignon by the glass.

On the Pass: Marcus Wareing or Mark Froydenlund
Style: European with a British accent
Why to go: If you’ve just been promoted… twice. 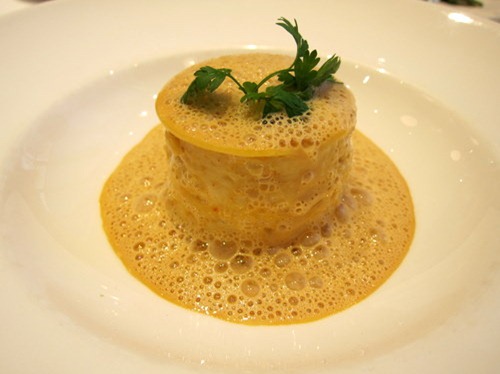 Evolving and developing since its inception in 1991, Zagat describes The Square as “Simply the best all rounder in London”.

Their tasting menu is regarded as one of the top in town, the crab lasagna is a must and their wine list a testament to patience and good taste.

On the Pass: Philip Howard
Style: Classical British
Why to go: This is what consistency looks like 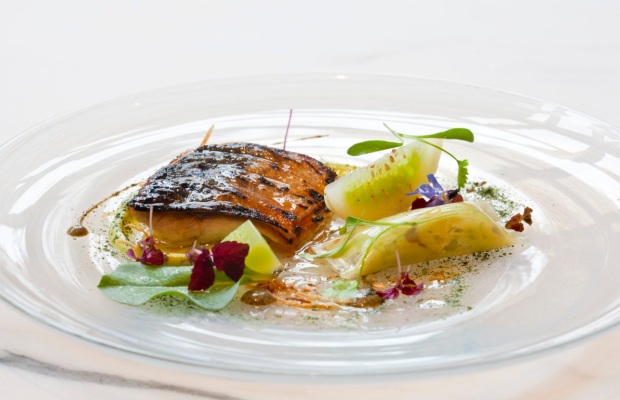 Topping this list for the third time in a row, you wonder if The Ledbury might buckle under the weight of its awards and expectations, but it’s still here and still smiling.

It’s minimalist and spacious, the service is affable and efficient, the food is world class and the wine list is worth spending a long weekend.

On the Pass: Bret Graham
Style: French via Sydney
Why to go: Apparently it’s even better than every other restaurant on this list, do you really need more?