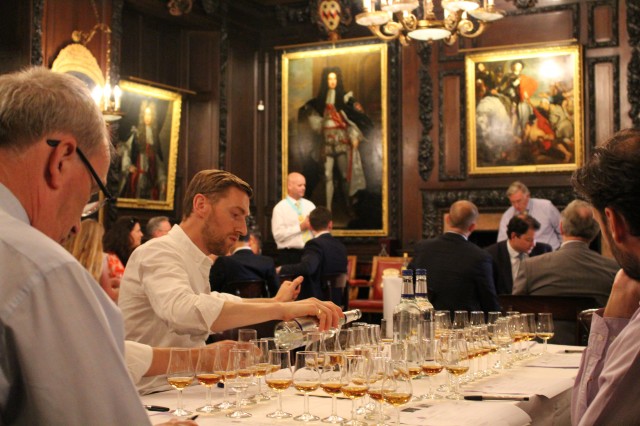 The IWSC hosted its 7th annual Spirit Tasting at the Vintners Hall in London on Wednesday, following the announcement of its 2014 International Wine and Spirit Competition winners. The competition, now in its 45th year, saw more than 70 spirits awarded Gold Outstanding medals, while the gin category was expanded to include a “contemporary” classification for the first time. 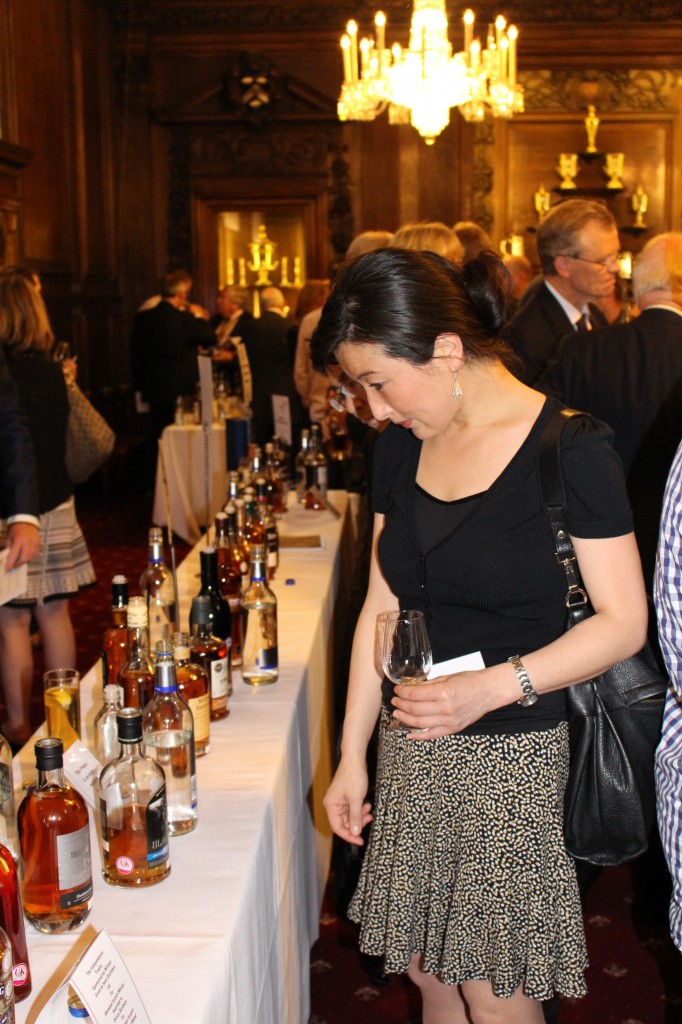 Guests were able to attend one of three masterclasses in whisky, rum or whisky prior to the tasting. For gin, this included sips of Martin Millers 40% Botanicals, Mobasa Club 41.5% Botanicals and BIG, a bourbon barrel-aged gin that won a gold outstanding medal in the contemporary gin category, guided by gin expert David Smith. 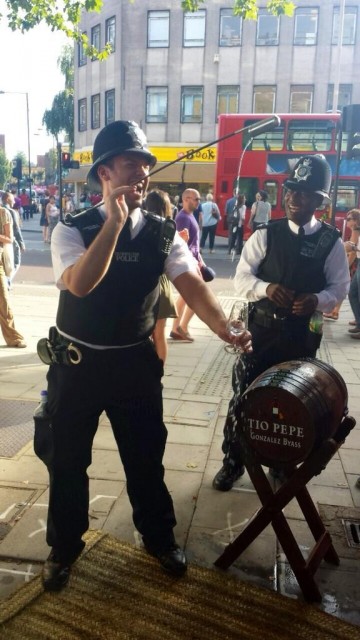 Yealands Estate wines were on hand with plenty of its wines on Tuesday as the official sponsor of a Tourism New Zealand event to promote the 2015 Cricket World Cup – set to take place in New Zealand and Australia. New Zealand cricketing legend Sir Richard Hadlee, who is New Zealand Ambassador to the International Cricket Council, was the key speaker at the event.

The Lyttelton restaurant in London was named the UK winner of the Sherry food pairing competition, Copa Jerez, organised by the Sherry Institute of Spain. Its chefs impressed the judges with a menu of crab and mango ravioli and oak smoked sirloin of beef, black autumn truffle puree and wild mushroom fricassee paired with an Almanecista manzanilla pasada Sherry and a Leonor palo cortado Sherry. The Lyttelton will represent the UK against teams from Belgium, Denmark, Germany, Holland, Russia, Spain and USA at the grand final in Jerez on 26 May, 2015. 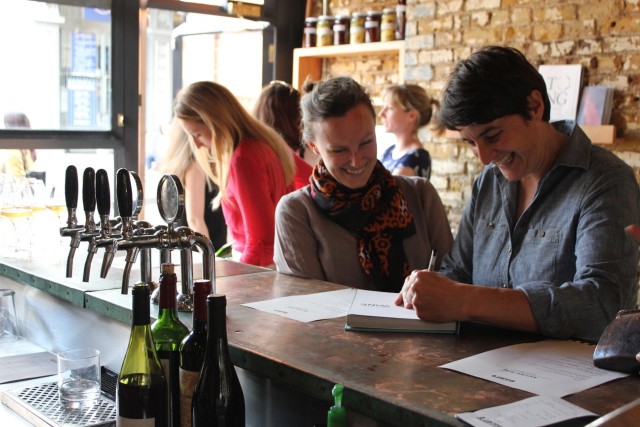 The first book to be penned by Isabelle Legeron MW, Natural Wine: An Introduction to Organic and Biodynamic Wines Made Naturally, was officially launched at an event attended by more than 60 members of the trade at Elliot’s in London’s Borough Market this week. A “crusader of the natural wine movement” Legeron was the first French woman to become a Master of Wine. 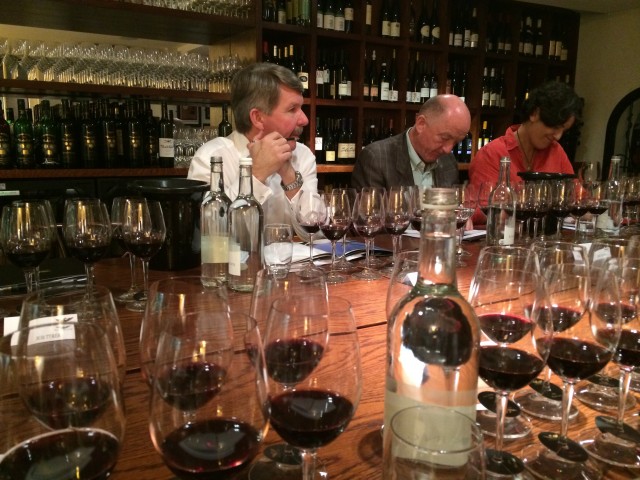 Wolf Blass’ chief winemaker Chris Hatcher was in London this week to host a 35-year vertical of the Australian brand’s top barrel selection Black Label, whose 2010 vintage is due for release in September. Although the latest vintage is a traditional Cabernet Sauvignon/Shiraz blend, Hatcher highlighted the producer’s growing use of Malbec in a number of wines, with the UK and Canada proving particularly interested. 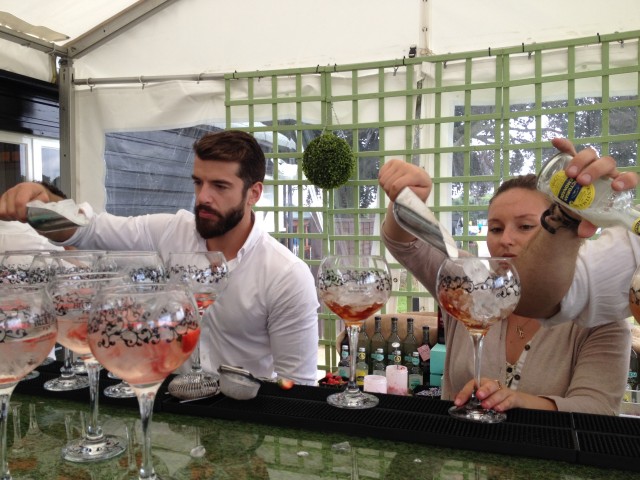 db’s Lucy Shaw was lucky enough to be invited by Bloom gin to a day of ladies polo at Cowdray Park in Midhurst this week where the strawberry laced Bloom G&Ts were in full flow. 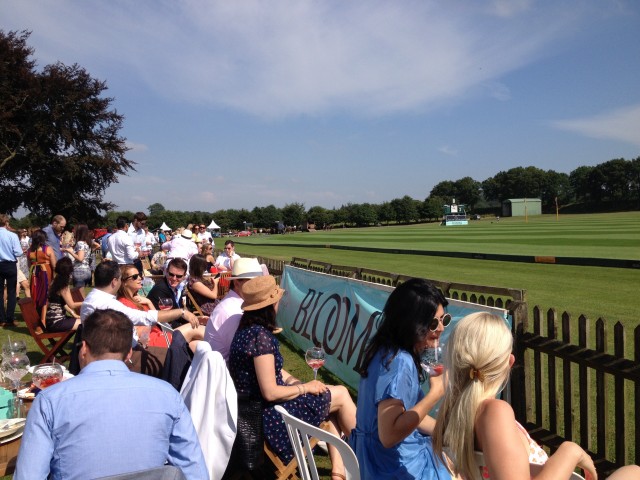 Under glorious blue skies, we enjoyed the Bloom Ladies Open Polo Championship Final where The Cowdray Vikings emerged victorious over the GMW Marketing polo team in a gripping and intense match. 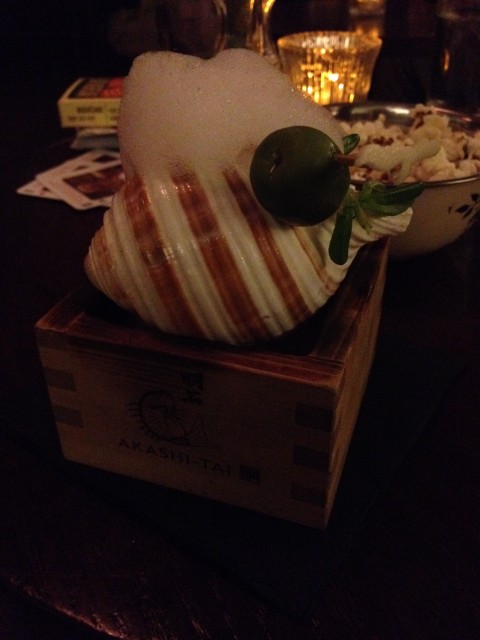 db returned to one of our favourite bars this week – The Nightjar in Old Street – to road test some of the cocktails on its new menu. Presented on a pack of cards, deciding on a drink was tricky, as so many of them tempted. We ended up beginning the evening with Beyond the Sea, which mixes gin mare, an oyster leaf infusion, Harvey’s Sherry, pink grapefruit, yuzu salt and plankton air. Served in a shell, it tasted as unusual as it sounds, with a distinct savoury edge. 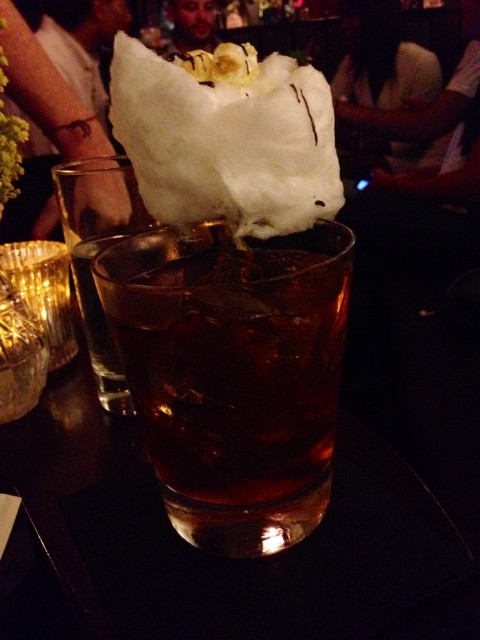 Enjoying juicy king prawns and sea bream ceviche in between cocktails, we ended on a classic – the Toronto – a twist on an Old Fashioned made with Woodford Reserve Bourbon, roasted pecan coffee maple syrup, Fernet Branca and orange blossom smoke served with a candy floss cloud. 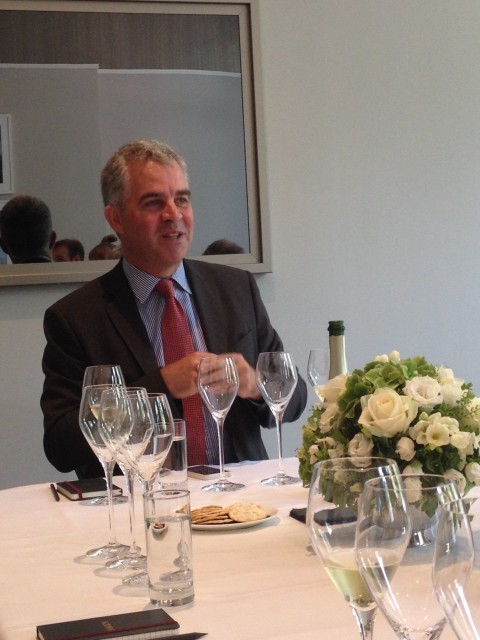 Olivier Krug was in town this week to launch the 2003 vintage of Krug’s single vineyard blanc de blancs prestige cuvée, Clos du Mesnil at the Moët Hennessy UK offices in Victoria. Just 8,671 bottles and 659 magnums of the fizz will go on sale. During the tasting Olivier admitted that he had taken to trawling Instagram to find pictures of people drinking Krug from flutes as he’s on a personal crusade to stop the practice. 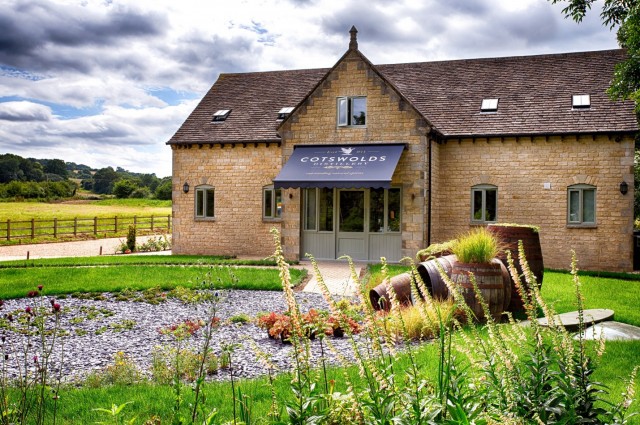 The Cotswolds Distillery officially opened for business on 22 July, following an investment of more than £4 million by its founder Daniel Szor. The distillery is set to produce around 150,000 bottles of whisky, 100,000 bottles of gin, brandy and other spirits each year including a rye and various liqueurs. 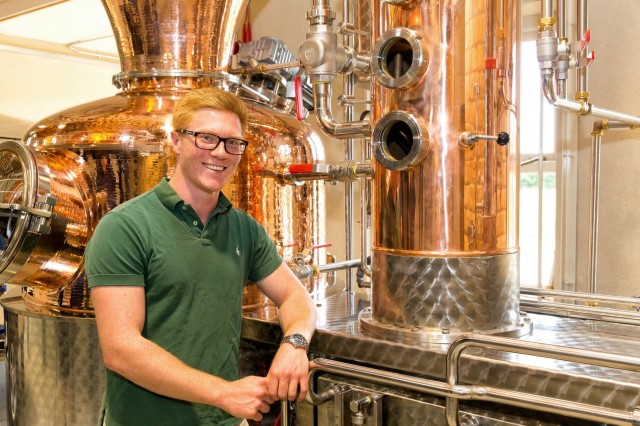 Hine Cognac awarded its 2014 Royal College of Art MA Painting Prize to Roy Immanuel for his oil on canvas work “Rock in a Hard Place” – painting inspired by music. As part of his prize, Roy will visit Hine’s headquarters in Jarnac, France, this autumn to celebrate the hanging of his picture alongside the paintings of previous winners: James Viscardi, Mathis Gasser and Lian Zang.