Two plumbers have pleaded guilty to stealing US$650,000 worth of wine in a botched  wine heist. 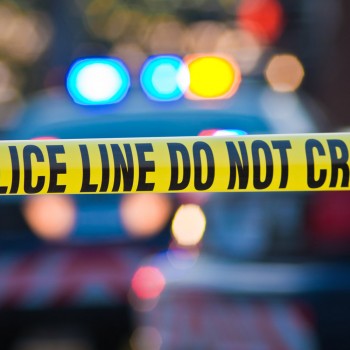 Thieves broke into Esquin Wine and Spirits in Seattle on Thanksgiving last year and spent 13-hours emptying it of 200 cases of wine, before cutting its gas lines in an attempt to burn the building down, according to Komo News.

However the bungling thieves missed one of the property’s security cameras when disabling the system, allowing its owner to identify one of the men.

The man identified was 35-year-old Samuel Harris, a former patron of Esquin, whose address details were fortunately still on file.

Following his arrest, police found a journal in his car titled “The Plan” that detailed the crime.

Other documents including “Is it Accidental Fire or Arson?” and “How to Commit the Perfect Crime” were found inside his house, according to police.

His partner in the crime, Luke Thesing, 36, was arrested shortly after and the stolen wine recovered from a nearby storage facility.

Harris pleaded guilty to attempted arson, burglary and theft on Monday and now and faces 81 to 108 months in prison, according to local reports.

He also pleaded guilty to a separate incident in which he admitted stealing $250,000 worth of wine from a woman who had hired him to build a wine storage cellar in May 2013.

Thesing pleaded guilty to burglary and theft and faces 51 to 68 months in prison.

Both will be sentenced later this month.