US billionaire Bill Foley has raised NZ$10 million (£5.1m) to expand his existing wine business in New Zealand with a particular focus on Martinborough. 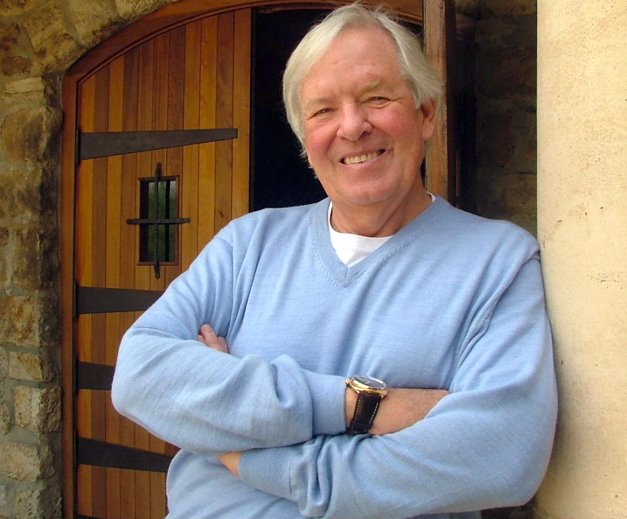 Of the total raised at the end of June by Foley Family Wines (FFW) from a group of institutional investors, $5m will be used to pay off debt from the purchase earlier this year of Martinborough Vineyard Estates and fellow Wairarapa venture the Lighthouse Gin brand.

A further $2m will be spent on improving warehouse facilities at Grove Mill in Marlborough, part of the New Zealand Wine Company, which Foley acquired in 2012.

Meanwhile $2m has been earmarked for a similar upgrade at one of Martinborough’s oldest wineries, Te Kairanga, which has been part of Foley Family Wines since 2011.

Mark Turnbull, CEO of FFW told the New Zealand Herald that the remaining $2m will be “targeted for other projects as they confirm.”

This latest burst of investment in FFW also saw the purchase of a 7.75% stake on 1 July by Auckland based firm Milford Asset Management, which noted the particular appeal of the producer’s strong US distribution base.

As a result, the company confirmed a plan to strengthen its appeal to a broader field of investors, announcing: “With FFW’s increased capital and shareholder base, it now intends to pursue a move from the NZAX (Alternative board) to the NZX main board in the short to medium term.”

In total FFW now owns just under 400 hectares of vineyard across Wairarapa and Marlborough, where the company has had a presence since 2009, when it bought the New Zealand Wine Fund.

Foley’s New Zealand business interests also extend to the restaurant sector in the form of a significant stake in the Nourish Group, which runs a number of outlets across the country, including Crab Shack in Wellington and Jervois Steak House.

Although his core wine interests remain in California, earlier this year Foley made a move into Oregon for the first time with the acquisition of The Four Graces Winery in Willamette Valley.