A new book published in the US tells the “true story” of the 2010 attempt to extort money from Domaine de la Romanée-Conti by poisoning its vines and the case’s tragic conclusion. 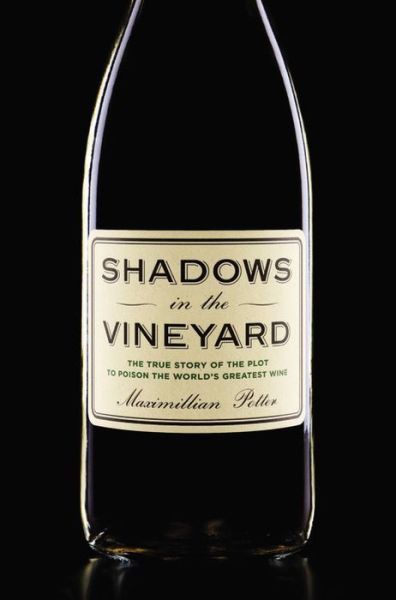 “Shadows in the Vineyard: The True Story of a Plot to Poison the World’s Greatest Wine” is journalist and self-confessed wine lover Maximillian Potter’s first book.

Written with co-operation from DRC’s co-owner Aubert de Villaine, the book is an extension of an article Potter originally wrote for Vanity Fair in 2011 and recounts the failed attempt to hold the estate to ransom by poisoning its vines.

The meat of the book recounts how Jacques Soltys, a small time criminal, came up with his extraordinary plan in prison and then the even more extraordinary lengths he went to to carry it out, living in a den in the woods and listening to Mozart as he made detailed maps of the vineyards.

Having poisoned two vines with herbicide he attempted to extort €1.3 million from the estate before being caught in a police sting operation.

The sad end to the story is Soltys suicide in prison while awaiting trial.

The rest of the book looks into the history of the domaine, the scourge of phylloxera, property ownership in Burgundy, the evolution of the wine import business in the US, the history of wine fraud and different philosophies governing grape growing and winemaking.

Despite describing the story of the actual crime as “gripping”, Business Insider did note that the “creative licence” Potter has taken with the actions and inner thoughts of the people in his book, “make it hard to tell where Mr Potter’s reporting ends and his imagination takes over”.