An Australian craft brewer has won the right to continue using its name “Wayward” after a two-year legal battle with beer giant SABMiller, who claimed it was too similar to their brand “Haywards”. 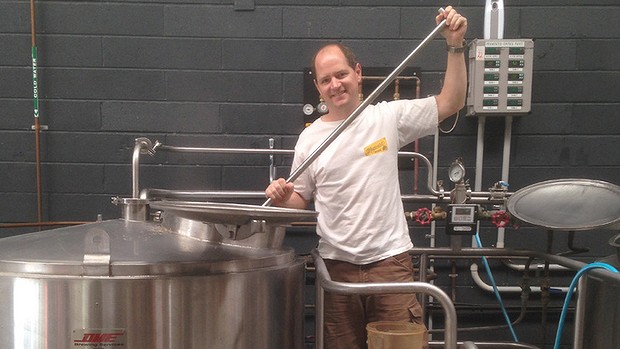 Wayward Brewing Company, which produces about 30,000 litres of beer annually, was brought to court by SABMiller’s Indian subsidiary over claims the craft brewer was infringing on the trademarking of its brands Haywards 5000 and Haywards 2000.

Pete Philip, the brewery’s owner and founder, described the lawsuit as a “David and Goliath” situation and attributed the global brewer’s actions to fears over the threat posed by craft beer’s growing share of the Australian beer market – despite the industry holding just 2% of the market.

In bringing the case, SABMiller cited 14 reasons why Wayward Brewing should not be awarded a trademark for their brand, one being that it could have traded off the popularity of its Indian beer, all of which were rejected by the Australian Trade Marks office.

Following the victory Philips said in a statement on its website: “Maybe they thought that a little guy wouldn’t stand up to them, but I always knew we were in the right and I wasn’t going to give up without a fight.

“We always believed that the opposition was totally without foundation as our Wayward trademark is completely different in sound, appearance and meaning to their brands.”

“It is a great feeling to be finally vindicated in our victory but it has cost us a lot of time, money and stress wondering whether this massive global brewer was going to force us to change our brand and start all over with a new name.”

“For me it was always personal as I have put my heart and soul into building this business.”

In a written summary of the case, hearings officer Michael Kirov said: “I do not believe that the [Wayward] Mark is so similar to the Haywards marks as used that deception or confusion amongst a significant or substantial number of the beer drinking public in Australia would be likely in any event”.

SABMiller have been ordered to pay costs of the case, estimated at AUS$20,000, to the craft brewer which up until now been known as a ‘Gypsy Brewery’, meaning that it used equipment from other breweries around Sydney.

From 2015 it will start brewing from a dedicated site.