Hollywood actress Eva Green has been announced as the next face of Campari’s calendar series. 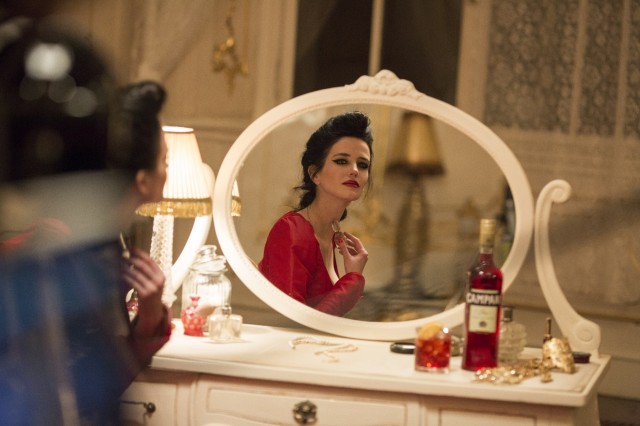 The French actress, who famously appeared alongside Daniel Craig in Casino Royale among other roles, will follow in the footsteps of other big names such as Salma Hayek, Penelope Cruz and Uma Thurman when she appears in the drink brand’s 2015 calendar.

Designed on the theme of “Mythology Mixology”, the calendar will feature “an unexpected but contemporary reinterpretation” of 12 classic Campari cocktails.

2015 marks the first time that a woman has been chosen to stand behind the lens too, with fine art photographer Julia Fullerton-Batten taking on the commission.

Discussing the project, Fullerton-Batten said: “Campari has always had an inherent ability to recreate itself and keep the brand image fresh, inspiring and imaginative. This is a goal I constantly strive towards in my own work too, so you could say it was a partnership made in heaven from the very beginning.”

She described this year’s theme as “an interesting challenge”, explaining: “there was an important job to do in terms of taking historical anecdotes and invigorating them with a modern edge.”

Commenting on her own involvement with the 2015 calendar, Green said: “There is something very special about his year’s theme as it strikes a compelling and almost magical balance between the classic and the contemporary. At the root of each image is this rich sense of history behind each of Campari’s best loved cocktails but they are presented in a way that is ultra modern, exuding imagination and style.

“It’s a thing of incredible beauty and clearly shows that whilst some of these recipes are over 100 years old, they are still relevant to and adored in today’s world. It is that sense of timelessness that has been captured so wonderfully in this year’s Calendar, thanks to the creative input from our photographer Julia Fullerton-Batten and all the talented people who worked on the set.”

“Though there has always been a sense of timelessness around our classic cocktails, we’ve been hearing reports from bartenders all over the world that there has been a surging popularity for classic recipes like the Negroni and the Americano”, he explained.

“There are also some interesting new trends emerging as a result of this new found love of the classic, with modern variations of classic cocktails being created by bartenders to re-launch historical recipes into the contemporary world.”

As a result, continued Kunze-Concewitz, “This year’s Campari Calendar is designed to celebrate those enduring recipes and the heritage behind them. Some are well known legends whilst others are myths that are rarely told, so the whole Calendar feels very much like an enchanting narrative, beautifully illustrated by our talented team and stunning star Eva. With all this in mind, we’re very much looking forward to unveiling it later in the year.” 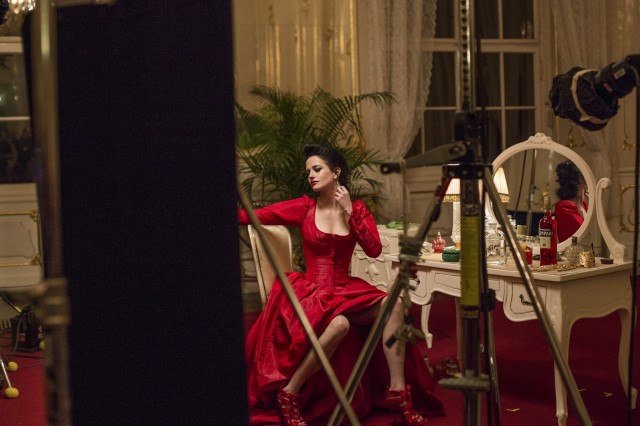