Home to some of the world’s biggest drinks brands it is perhaps no surprise that Americans enjoy a tipple or two – however some states are undoubtedly more partial than others.

According to statistics released by the Beer Institute, New Hampshire citizens down more booze than any other state, as reported by The Washington Post.

However this could also be down to its liberal approach to sales tax, or absence of one, and the resulting enthusiasm shown by neighbouring states for cross border buying sprees.

The New Hampshire state liquor commission estimates about half the state’s alcohol is sold to residents of other states.

But the per capita estimates released by the Beer Institute are supposed to take external influences into consideration, and with New Hampshire citizens knocking back around 155 litres per person per annum, the state is still a fair way ahead of North Dakota (132l), Montana(128l), Nevada(124l) and Vermont(121l).

At the other end of the spectrum is Utah, which at 52l is the closest state to tee-total followed by Kentucky(74l) and New York(79l).

So, New Hampshire drinks the most and Utah the least overall but what happens when you break it down?

Scroll through to see which states come out top and bottom specifically for beer, wine and spirits consumption… 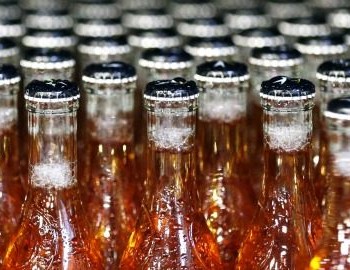 When it comes to beer New Hampshire again holds their own with each person drinking 0.96 pints per day, closely followed by Montana on 0.9 pints.

Impressive as these states are at beer guzzling, neither comes anywhere near North Dakota where the locals top the list, drinking an average of more than a pint per person, per day.

True to form, Utah bring up the tail end with the lowest average beer consumption, less than half a pint per person per day – likely impacted by a large proportion of its citizens being devout Mormons. 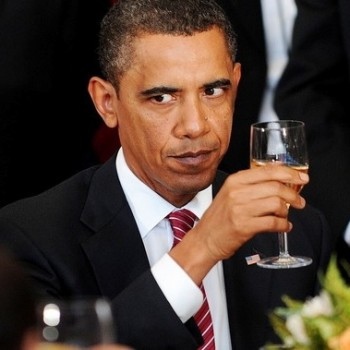 In terms of wine, it’s not even remotely close.

New Hampshire again take second place with each person drinking an average of 0.42 glasses of fermented grape juice on a daily basis.

Massachusetts and Vermont fight it out for a very close third and fourth with 0.35 and 0.34 glasses per person per day.

But the nations capital, home of congress and the senate, takes the gong for wine consumption, smashing the number two consumer by a whopping 25%.

Each person in Washington DC drinks an average of over half a glass of wine per day so, if its wine you’re after, look no further.

And in last place, Utah, with an average consumption of 0.06 glasses, pitiful. 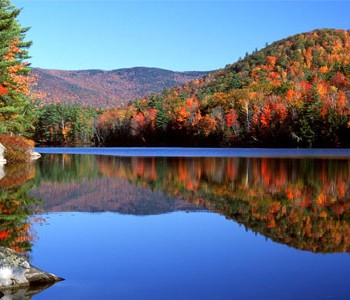 Washington DC, with an average per capita spirits consumption of 0.95 shots per day, trails closely behind Delaware on 0.98 shots in second and third.

But recording well over a shot per person, New Hamphsire storms to the front with a daily per capita consumption of 1.22 shots.

Utah were beaten to the bottom by North Carolina on 0.29 shots a day.