In the battle of the beverages, beer has won out over wine again in the US, with Americans favouring a pint of beer over a glass of wine or dram of whisky. 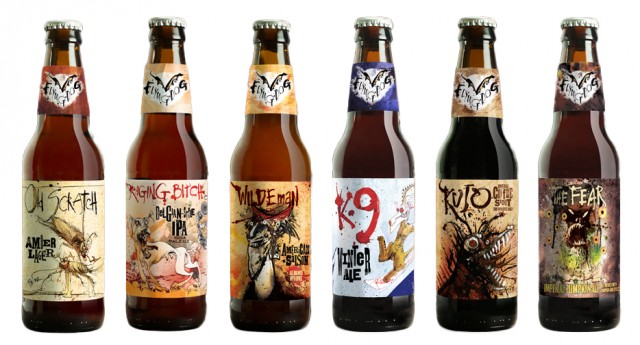 According to market research company Gallup, 41% of Americans surveyed typically drink beer, while 31% prefer wine and 23% opt for spirits.

The survey revealed that Americans’ love for beer is at its highest level in the last decade, with a preference for wine surpassing beer in 2005, when beer’s popularity tumbled to 36%.

During the ‘90s, nearly half of Americans opted for beer over wine, though today wine remains the most popular drink for American women, with 46% of those surveyed choosing it over beer and spirits, compared to 17% of men.

However, wine found its niche among older Americans with 38% of over 55s favouring wine and 32% going for beer.

According to the Brewers Association, last month the number of breweries in the US reached 3,000 for the first time since before Prohibition, while domestic wine production was up by 6.3% last year.

But even with that growth, the percentage of adults who said they prefer wine dropped to 31% from 35% just a couple years ago.

Despite the boom in Bourbon sales and a proliferation of new craft distilleries being opened in the US, only 23% of American drinkers favour spirits over beer and wine.

The survey found 64% of American adults drink alcohol, consuming an average of four drinks a week and preferring to drink at the weekends.

Earlier this year we reported on a trend developing in the US for craft beers made both with grapes and spent lees as the industry increasingly looks to the wine world for inspiration.

Blue Moon’s Golden Knot meanwhile is made from the juice of Chardonnay grapes and 100% wheat, while its Impulse ale blends Cabernet Sauvignon grapes and wheat.

Last year db reported that the craft beer industry was beginning to take cues from the wine world, with the traditional 12-ounce bottle being replaced with 75cl wine bottles and even three-litre Jeroboams.